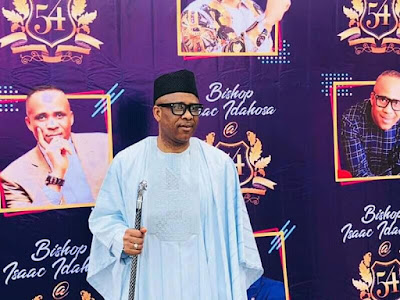 Indeed Bishop Isaac Idahosa deserves all the attention he is getting and deserves even more celebration for his positive contributions to humanity at large. 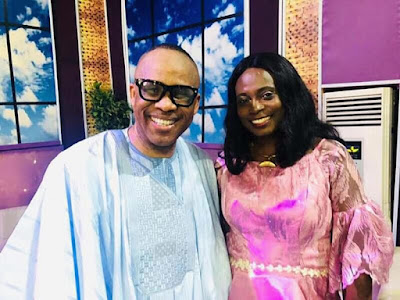 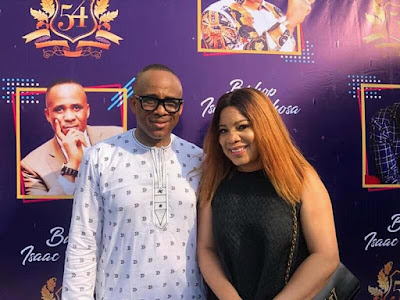 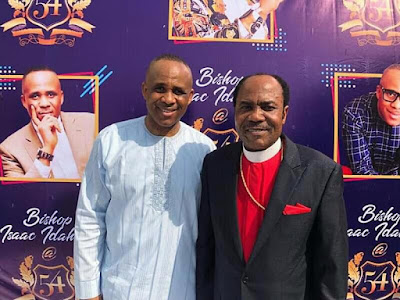 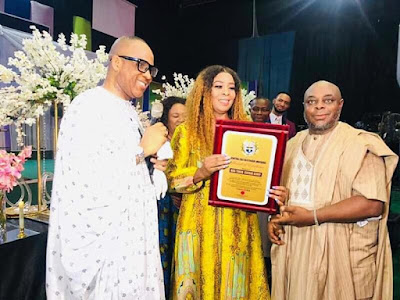 Bishop Idahosa manifested in the giant strides recorded across all sectors, also contributing to supporting the widows and the less privileged in the society. He is a detribalised Nigerian who has traversed the length and breadth of the state helping the less privileged people, giving out scholarship, his undying love for the downtrodden, the deprived and the ordinary folks across the state is widely acknowledge. 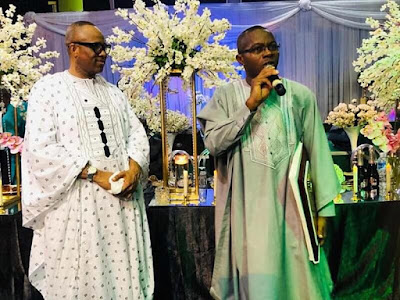 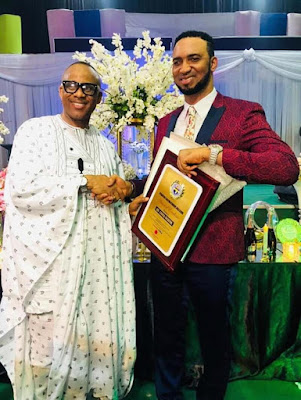 His birthday celebration was also coupled with his book launched titled DONT JUMP UP, GROW UP which was reviewed by Archbishop John Osaoni and Pst Chris Okafor. Award Of Exellence was also given to some people who have laid a land mark in touching lives with their professions in the society, the likes of Actress Rachael Oniga, Pst Chris Okafor, Azuh Arinze, Azuh Amatus, Tricia Kerry(Bold faces), General Michael. 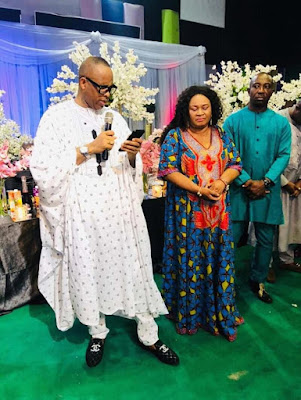 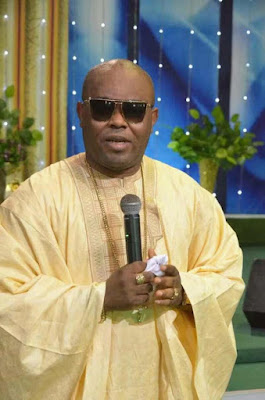 Jerry Waodi, one of the pioneer to the ministry had his birthday falls the same day to bishop Idahosa’s celebrations was elated and appreciating God’s Faithfulness in his life and family while he also launched bishop’s book. 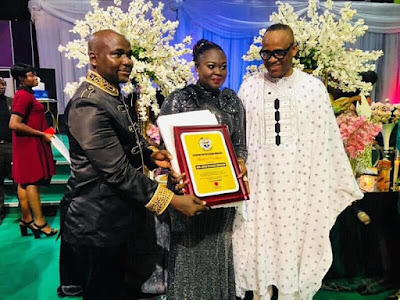 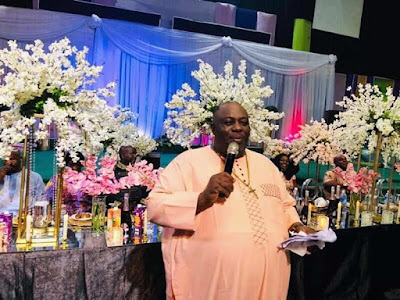 Bishop Idahosa Idahosa is an accomplished Pastor  who has traveled over 40 countries of the world and still traveling propagating the message of christ to the world. He has made an undelible impact in the lives of people across the globe with his humanitarian effort.

Proph Ugochukwu Ekwem, Proph Pascal Good, Pst Ben Eragbai, Pst Mojisola Okonkwo, Pst Joseph Odimegwu, Amb Benjamin Ekanem, etc! were also present The reception exercise was co-ordinated by Bishop Praise Machine while Mama Christy Idahosa gave the vote of thanks as she ministers in song which left everyone electrified. The auditorium was massively filled with over six thousand participants as they were all fed. 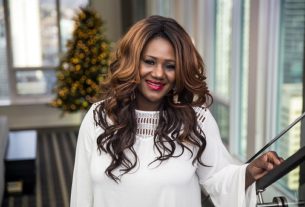 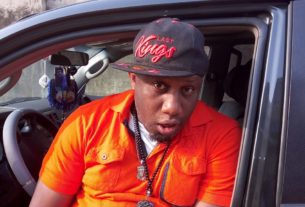 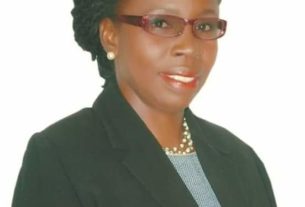