The police in Ekiti State have arrested five persons in connection with the shooting and killing of a commercial motorcyclist in Ikere Ekiti on Thursday evening.

A police source said at Ikere Ekiti on Friday that pellets from the gunshots fired during the traditional dancing procession ahead of a traditional festival billed for Saturday in the ancient town hit two motorcyclists and one of them died immediately.

A source in the town said the two Okada men were hit by stray bullets during the traditional dancing conducted by some natives in preparation for the Odun Oba (King Festival).

The police spokesman in Ekiti State, DSP Caleb Ikechukwu, who confirmed the arrest of the suspects, said: “When killing like that happens, once we know where the shooting allegedly emanated, it is normal for us to make an arrest, so it is true.

“The offence becomes more severe when you carried prohibited firearms, as it was in this case. The arrests should be expected.”

This was as the Olukere of Ikere, Oba Ganiyu Obasoyin, debunked insinuations in some quarters that the shooting was caused by a standoff between his supporters and those of the Ogoga.

He said, “The whole town knew where the shooting came from. We are not involved at all. The issue has nothing to do with Olukere and Ogoga.

“Some people were dancing round the town and shooting when they shot a man dead and injured another man. We are doing our best as leaders to ward off crises. We are engaging our people on the need to embrace peace.

“We are happy that the killers have been arrested. I appeal to the police to do their job. They should do a just job. They shouldn’t allow the matter to be swept under the carpet.” 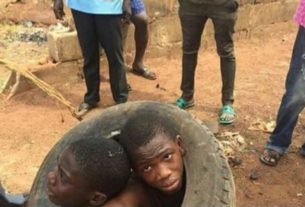 Jungle Justice: Any End In Sight? 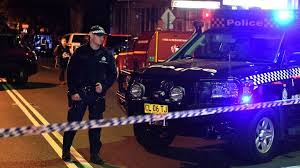 Drama As Driver Attacks Policeman With Machete At Checkpoint 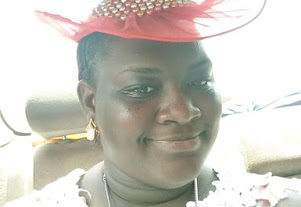