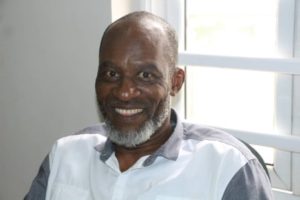 For the first time, since he stepped down for Moji Oyetayo (Mama Ajasco) to have a smooth sail of becoming the first female chairman of Actors Guild of Nigeria (AGN) Lagos chapter, former chair, Ibeh Emeka Rising has vowed to unseat Oyetayo at the end of her first tenure.

Spotting a new look, Rising who made the above statement at a function in Lagos at the weekend with newstimesafrica said that he has not been accorded his due respect by the current administration.

He says: “I decided to remain incommunicado because of what happened before, during and after the elections. What happened wasn’t what I expected. Of course, I wasn’t happy when I was prevailed upon to step down but because I have the interest of the guild at heart and also because I wanted Emeka Rollas to succeed, I had to give in to help strengthen Rollas’s administration. And all can see what he has achieved.

Since I stepped down, I have not been accorded respect due to me. I have not been carried along like the bye elections they conducted not too long ago. I am bothered though. Moji was officially inaugurated and I wasn’t invited! I only want peace to reign, however, I will return after Moji’s two years tenure to complete my mission for the guild. I need my second term. Two years is around the corner. I only did what Jonathan did. With the clamour for an indigene to become AGN chair and the intervention of Prince Ifeanyi Dike, I decided to listen. And rumour began to swirl that I was bribed to step down. Nobody can buy my conscience. I appeal to those who were disappointed that I stepped down to understand why I did what I did. I also want to use this opportunity to appeal to delegates to re-elect Emeka Rollas to finish the good work he started. 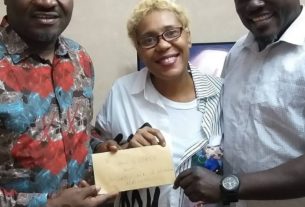 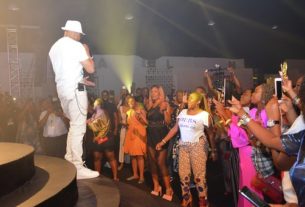 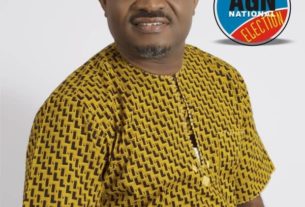