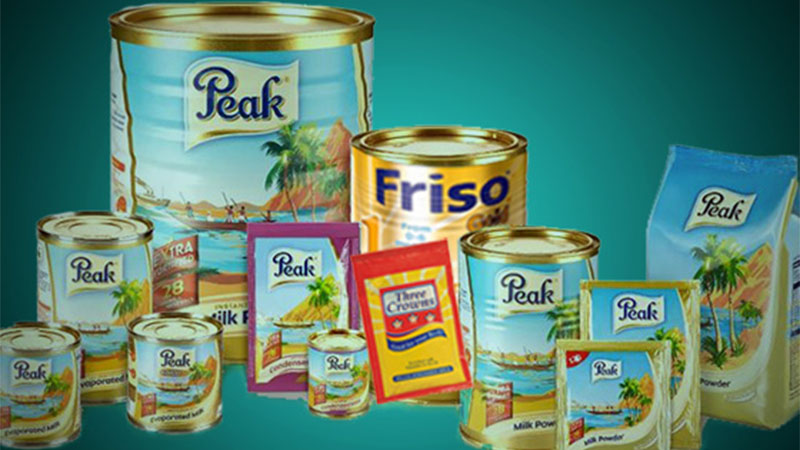 IT took no less a person but the Central Bank of Nigeria [CBN] governor, Godwin Emefiele, to announce recently, the latest inclusion on the list of banned items – milk.

In what, according to a mischievous colleague, ‘’sounded like a pro-RUGA language,’’ the reappointed bankers’ boss had asked inter alia;  ‘’what does it take to produce milk; you get a cow and feed it with enough water and grass to get fat and milk is made…’’

Surely not many caught that drift but that is a matter for another day anyway.  Yes, milk has been banned. Back in the days at infancy, I could recollect how we fancied and kept the empties of that popular brand. This means that it has taken us many decades to realize that the cow in Sokoto, Calabar or Makurdi can produce the same content! Kids even mope and admire their privileged mates having access to it,

Anyway, ban or no ban, the harsh economy has already done it for them. When last did you see tins or cans of popular brands as they used to litter the environment. It was commom place to see people dumping the waste anyhow and scavengers picking on them. Even the average family cannot cough out one thousand for a can of insecticide, milk, beverages, airfreshners and even baby foods.

Nigerian companies are greedy, wicked and funny. Government bans the importation to give them the leeway to become more viable but they cash in on it and turn to hike the prices of their products beyond the reach of the people. They even retrench staff in the process. So, whose interest is government really protecting with all the bans?

The cheapest tin of milk is about N200 [local ones] and imported about N250 or more. Well, even the average Nigerian family now has an alternative and would readily ask; ‘’if I spend 200 on milk alone…’’ He settles for a [derica] of rice, add oil and crayfish and a real and sustaining meal is prepared! That is the sense on these wicked and unproductive bans in the name of saving foreign exchange and local industries.

Trust Nigerians, this regime has taught them a lot. How to starve and make do with the little they can afford. They still and pray that tomorrow will be better. Unfortunately, they are living  a stone life in a new age – the 21st century – when one is not supposed to go through so much pains to survive in an oil-rich nation. .

For them in government, it cuts no ice if everything is banned. They can always afford even the so-called banned and imported items. It is a shame that they enjoy this much when the poor can’t afford ordinary local ones. As for the local industries, they can continue to exploit everybody and enjoy their selfishness. 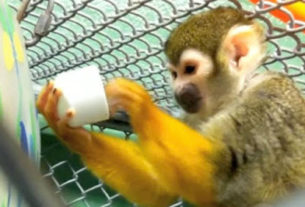 Opinion: 2019 Imo Guber: Now That The Monkey Has The Cup 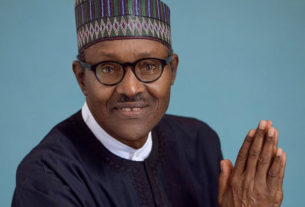 Opinion: The Task Before Buhari