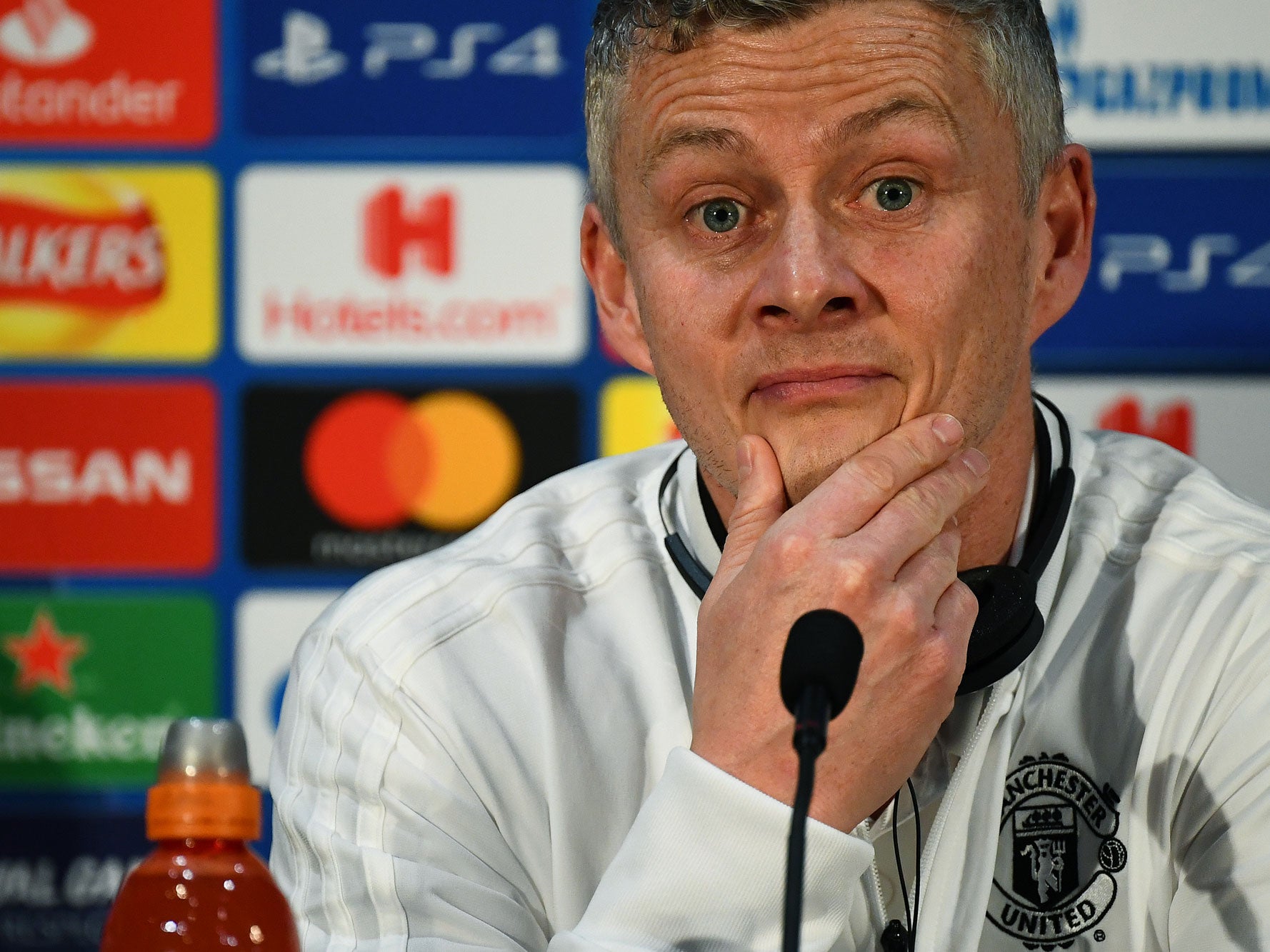 Solskjaer famously scored the dramatic late winner for United in the 1999 final to win the Champions League and clinch the Treble for the Reds.

And he believes the current squad has the quality and depth to beat any team and potentially go all the way in the tournament this season.

Solskjaer, who has won 10 and drawn one of his 11 games in charge of United, said, “This squad is very capable of winning against any opponent.

“We have to look to PSG and make sure we go through this one, and then take the next challenge as it comes.

“But I said to the boys, if we keep working every day in training, we can improve and maybe surprise a few people.

“I’ve got a big, strong squad and I think that’s been shown.

“The depth in the squad is very good and we want to play our best football as often as possible.”

Solskjaer has put himself in pole position to get the job on a permanent basis at the end of the season since taking over from Jose Mourinho in December.

After PSG, United face Chelsea in the FA Cup and host title contenders Liverpool in the Premier League, a run of three tough games that will provide Solskjaer with his biggest test yet. 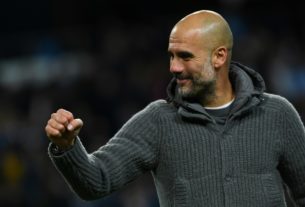 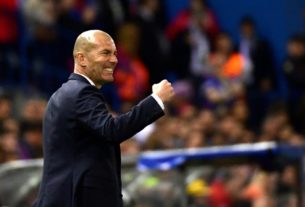 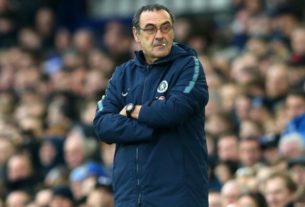