Massive protests are being planned to be staged across the United States on Monday, the Presidents Day in response to Donald Trump’s decision to declare a national emergency for border wall funding.

USA Today reports a wave of protests have been planned from New York to California and Texas to oppose the president’s national emergency declaration.

Thehill.com reported that a number of demonstrations are being planned by the liberal advocacy group, MoveOn.org, and others have been listed on rallylist.com.

“Donald Trump has declared a #FakeNationalEmergency—an illegal power grab from an unhinged man to push his racist, dangerous policies,” MoveOn.org states on its site for protests taking place on Presidents Day.

“We are mobilising nonviolent rapid-response events to stand up against Trump’s #FakeNationalEmergency to defend our democracy and immigrant, Muslim, black, and brown communities from Trump’s dangerous national emergency power grab,” the group continues.

The site also allows users to input a zip code or city to find the nearest protest to attend on Monday.

Trump on Friday also declared a national emergency at the border in efforts to bypass Congress and allocate nearly $8 billion for construction of his long-sought border wall.

Trump announced the move in an address from the Rose Garden shortly after he signed the declaration, is expected to be met with a number of legal challenges.

Trump has already faced fierce opposition from lawmakers and political groups who say the president overstepped his authority with the emergency declaration. 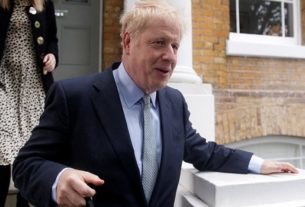 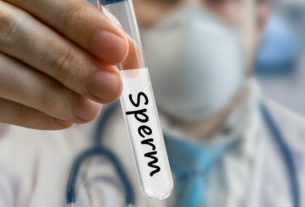 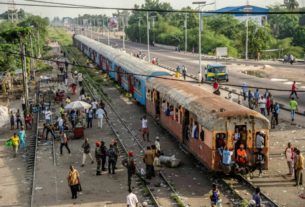