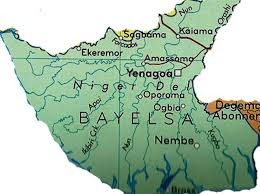 Over two thousand indigenes of Otuasega community in Ogbia local government area of Bayelsa State would benefit from the Bayelsa Livelihood and Empowerment Support Scheme (BLESS).

Director General of the Bayelsa State Investment and Promotion Agency (BIPA), Patience Ranami-Abah disclosed this at the launch of the empowerment scheme and capacity building flag off in Otuasega on Monday.

She said the pilot scheme has already registered 619 indigenes of the community and called on those who are yet to register to take advantage of the opportunity and do so.

According to her, the programme is a collaborative effort between her agency and the Bayelsa Micro Enterprise Development Agency, aimed at raising entrepreneurs and reducing the rate of poverty among rural populace.

The BIPA boss thanked Governor Henry Seriake Dickson for investing over N2.5billion for the empowerment of Bayelsans in various categories, which she added has lifted many of them out of the poverty line.

Chairman of the occasion and Commissioner for Information and Orientation, Daniel Iworiso-Markson in his remarks, said he was impressed with the people of Otuasega for their cooperation and support for the restoration government.

He stated that, the government has created a lot of empowerment opportunities for Bayelsans and stressed that, because of the limited white collar jobs in the country it is important for young people to become self-employed.

He praised the two government agencies for putting together, the empowerment programme, saying acquiring vocational skills will help discover talents in various fields, while also making the beneficiaries self-sufficient and reliant.

“Encouraging people to be self-employed is the best employment in the world. Your daughter is a very special woman in this government and she has done well for you all. My reason for coming here is to see how young women can be empowered through various skills.

“We are encouraging young boys and girls to acquire skills to support their education. I want to say that Otuasega women are special. For you people to repay the soft loans you took from government tells a lot about you”.

Also speaking, the Director General of the Bayelsa Micro Enterprise Development Agency, Ebiekure Jasper Eradiri lauded the people for repaying the soft loans they took and on record time.

Eradiri said that, several persons since 2014 has benefitted from government grants and loans, adding that, with the directive of Governor Dickson more people in the area will be empowered.

According to him, solar stoves will soon be distributed to the community to assist women to cook with ease and enjoined them to continue to be good ambassadors of their community.

The highpoint of the event was the formal unveiling of the pilot programme that requires men, women and youths to register their names and trade areas. 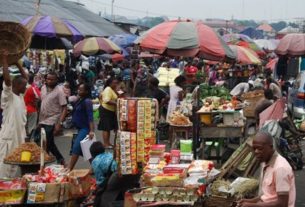 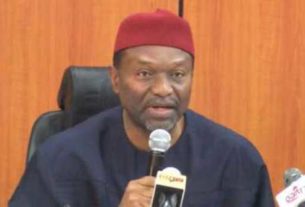 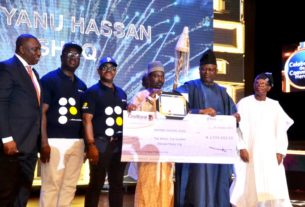