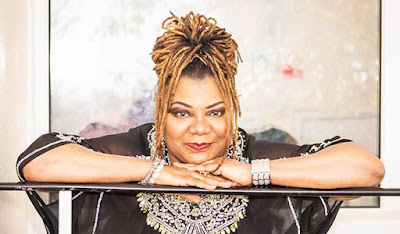 At last, the evergreen songstress, Esse Agesse, has returned to the Nigerian music scene with a bang, entitled ‘Oghene Migwo Doh’ after a long hiatus.

The talented artiste, who is not a stranger to the terrain, has come back to take her place in the industry.

In the 90’s, she took the music industry to a higher level with her ‘Familiar Stranger’ album that held her audience spellbound.

She did not only compete favourably with master toaster of that era, Edward Inyang aka Blackky but made a name for herself with some hit songs like ‘Back to the Basics’, ‘Fine Peppersoup,’ among others. 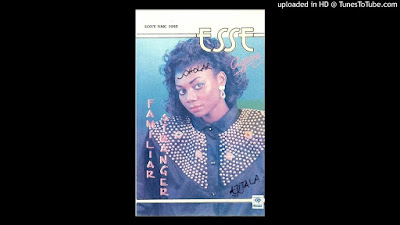 Though she has released few singles through the years but the Ireland based Lady Esse Agesse who is also an actress, producer, disclosed that she has also dropped the video of her latest single ‘Oghene Migwo Doh.’

The dance song of praise shot abroad and beautifully rendered in free flowing Christian worship lyrics, is the best of its kinds in recent time.

Though Agesse may not be too interested in competition but would no doubt be happy for people to understand the message in the song.

info at the disposal of Newstimesafrica indicates that the CD will soon hit the market. 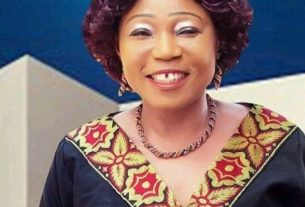 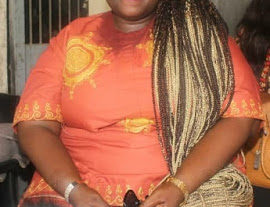