Messages of congratulations are still pouring in torrents for humour merchant, Nollywood star and lately broadcaster [he presents ‘’The Other News’’ on TV], Okey Mc Anthony [Bakassi] Onyegbule following his daughter’s triumph in athletics competition in far away Canada.

Although both parents have no visible sporting record, the girl, Chidera Onyegbule is reported to have ran the 100m and 200m race for senior schools and won.

That was in far-away Canada where the wife and his family reside. Okey resides and works in Nigeria. He’s already dubbed Chidera a future Olympian.

And since he announced the girl’s wonderful feat in the victorious race on his instagram page, friends and associates have been all his social media platforms with goodwill messages, praying that the girl attains the greatest height in the world of athletics. 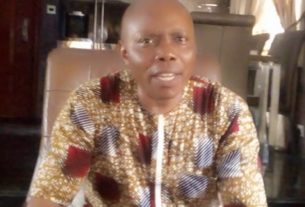 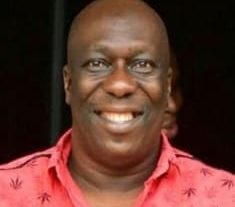 Charles Awurum’s Emotional Tribute To Ihedioha Says, ‘I Will Never Forget This Experience’ 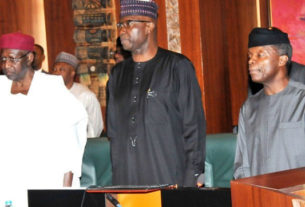