Call it luck or God’s grace, Chief Tony Okoroji, the embattled Chairman of the Copyright Society of Nigeria [COSON] looks like a born winner. Check the records, has he lost anything, anywhere?

The legendary music producer who emerged back in the years with the child prodigy, Dizzzy K Falola and then his personal songs like ‘’Juliana’’ and co, became a force to reckon with in the music industry.

Ditto the time he went into unionism and took over the reigns of the Performing Musicians Association of Nigeria as its Prsident. It was not an easy task but till date, he is still ranked as one of the best.

In COSON where the onslaught over who should dictate the pace has been fierce and unending, he’s been triumphing. The recent case comes to mind and he is the winner once again.

Let’s agree that his achievements in office attract envy instead of praise for him. for instance, since the erection of the society’s plaza, the hatred [apologies to Buhari’s men], has increased.

Okoroji’s planning well again and if it works, some people would start planning backstabs again. He’s picked two of the resourceful and successful governors in the new dispensation. Messrs Ikedi Ohakim of Imo State and Sanwo Olu of Lagos as good men to work and is already felicitating with them. See what we mean?(Newstimesafrica) 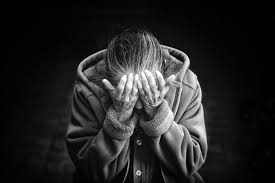 The One That Pains Me More 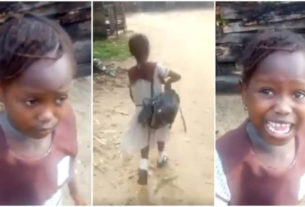