Have you heard that almost all the people that carried the propaganda war in the social media for one of the political parties, are reluctant to relinquish the handsomely-rewarded but notorious job?

Under the aegis of just a three-letter coinage, they used every gutter language and manufactured all sorts of lies even against their interest, to remain afloat. But now the honeymoon is over and they are begging to remain on board.

According to checks, a letter to this effect jointly signed by the arrowheads of the  social media ‘rats’, was recently sent to the ‘óga patapata’ of the media organ for consideration.

Although nothing has come out, you can see that some of them are at it again, commenting on any topic as it favours the party and its big guns. One of the reasons they gave for their retention is the litigation at the top which must be ‘watered’ down to avoid any upset from the opposition.

Well, things are hands and the ‘boys’ are broke. Nothing gladdens like free money. They actually have no place to run to for succor. If you know, you know.(Newstimesafrica) 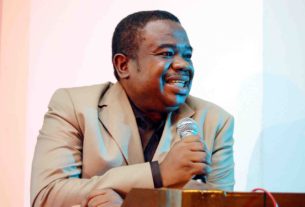 COSON boss on the march again 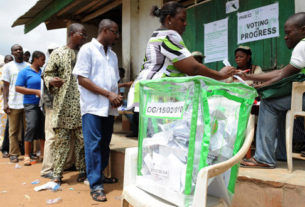