Austin-fair Nwaulu
Talking about security, the Benin-Onitsha Highway is said to be as dangerous as the Abuja-Kaduna highway now. The only difference is that the daily traffic on the first is heavier.
But unlike the second route which has an alternative courtesy of the railways, the first (probably for who its majority users are) are, remains at the mercy of the hoodlums daily. Railway across the Niger? Wait until 2023 approaches.
Many people reportedly ran into the bush last Monday at the Benin end of the highway while some were abducted as the underworld men struck
An eye witness and victim of the merciless attacks told newstimesafrica that the attackers were kidnappers and robbers joined together.
“We were heading to Lagos and suddenly noticed that some vehicles were running here and there while some abandoned theirs and fled. Some ran into the bush. We were lucky to arrive when the operation was ending. But we saw the vehicles of identified big men who were said to have been abducted and taken to the bush.’’
The way things are happening, only God is taking control now. The rich, of course, fly. But sometimes they are waylaid around the airport or towns.
While the other countries are celebrating their nations for good, ours is for bad, unfortunately. 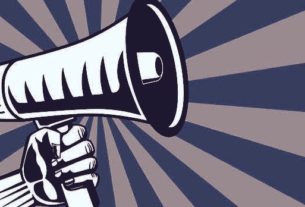 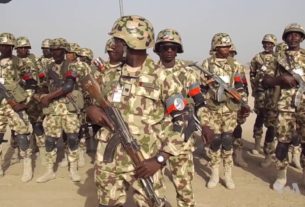 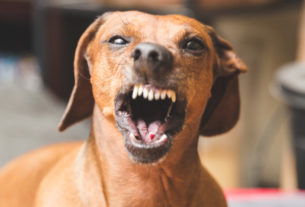 Dogs Do Not Eat Dogs But…