Chief Dennis Brutus Otuaro is a product of the Niger Delta struggle. As a fulfilled man, Chief Otuaro’s undying passion remains service to his fatherland.

Having served in different capacities with the Delta State Government and also the Federal government, Chief Otuaro believes much of the issues in the Niger Delta have been exacerbated by the appointment of square pegs in round holes with respect to offices concerned with the Niger Delta region.
Chief Otuaro holds a Bachelor’s Degree in political science from the Delta State University, two Master’s degrees from the University of Benin on International Relations and Public Administration and is currently rounding up his doctorate degree program on Comparative Politics and Development Studies at the University of Benin PhD.
In this no-holds-barred interview with the Ibe-Uyadonwei of Gbaramatu Kingdom of Delta State, he passionately speaks on the problems and possible solutions of the once volatile Niger Delta region.
Extracts 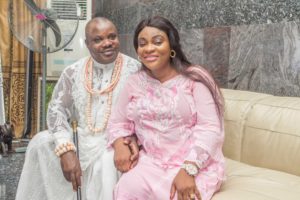 As a successful businessman, what propelled you to go back to school for a PhD? 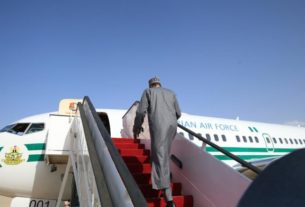 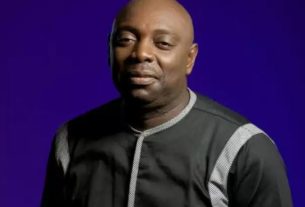 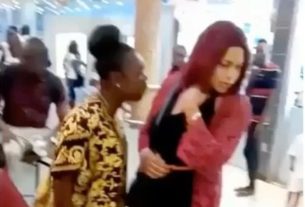 How Not To Secure A husband