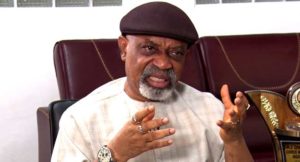 The recent call by the Nigeria’s minister of Labour and Employment Dr. Chris Ngige for the banishment of the 12 monarchs and Arthur Eze simply for the fact that they visited Abuja without informing the State governor and to praise his boss buhari whom he Ngige has been praising to the high heavens reveals the very dark heart of the diminutive Alor born honorable minister of the federal republic.

It also shows how wickedness and hatred to a fellow human being can becloud someone’s sense of reasoning because the call for BANISHMENT is unfortunate, unconstitutional and uncalled for.

Let’s look at what BANISHMENT means, it means to force someone to leave his or her place of birth and never come back or in a  more explicit explanation, to force someone into exile for life, what a harsh prescription for people of which most of them in one way or the other helped him Ngige to attain his present political height.

It is no longer a secret that Arthur Eze gave him a gift of a car to change his rickety Volkswagen car to a modern one and also helped him to move from his festac village room and parlour to an apartment in V/I the same V/I ooo that he used in boasting for Falake that they are not mate.

And what is Arthur Eze’s offence? He has been supporting Igwe Elibe after trying severally to make him Ngige to accept the young and charismatic monarch as the Igwe of Alor and his vehement and stubborn refusal.

As for HRM Igwe M.C. Okonkwo’s offence is winning the Igweship election against his preferred opponent to become the EZEDIORAMMA III of Alor Kingdom, this is the Igwe as a young man who worked tirelessly for Ngige in his early foray into politics with him, Igwe Elibe’s father bankrolling most of  Ngige’s campaign expenses and we can see how Ngige is paying back the family.

At the final days of Mr. Peter Obi about 60 Anambra monarchs travelled to Lagos with Ifeanyi Uba during their own power show but what did Peter Obi do? He gathered the Igwes and pleaded with them not to betray him and at the end gifted them with Innoson’s SUVS and the Igwes helped Peter Obi to deliver Obiano as the next governor of Anambra State after  Peter Obi’s tenure.

Today Ngige is deceiving and goading Obiano to commit political suicide by telling him to suspend the monarchs and as if that’s not enough to also banish the monarchs including Arthur Eze one of he Ngige’s greatest benefactor on the eve of an election, and the outcome?

Your guess is as good as mine. 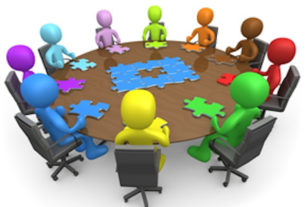 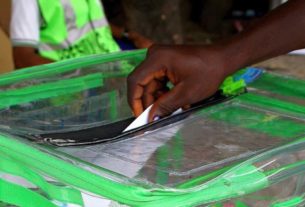 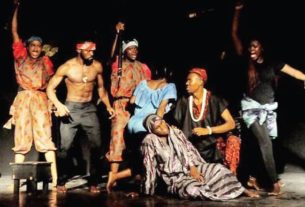