Subscribe Why I’m No Longer On Screen -Nwaizuzu – Newstimesafrica
Though she started as a teen actor like the talk of the town Regina Daniels who it is claimed is married to a lawmaker old enough to be her grandpa, Chinyere Nwaizuzu is focused on something else at the moment.
Her budding acting career is on a long pause because of her passion for her first love; education. As a result, she is in faraway Cyprus studying Radio and Television in the prestigious Cyprus International University.
Speaking with newstimesafrica, the beautiful actress who has featured in many flicks such as Teaser, Early Marriage, True Lies, Udumaeze, among others said: “Relocating to Europe was the hardest decision of my life so far. Educationally speaking, studying abroad has always been one of my big goals and it is falling in place. Now my career has been put to a long pause. Where I come from I was told to put education first. Being an actress is everything I want; to be a movie star. I will not in a long time be making movies. For the time being, I’m busy with education.”
However, education has not in any way diminished her love for acting as she has begun a youtube channel where her fans can still enjoy her talent. 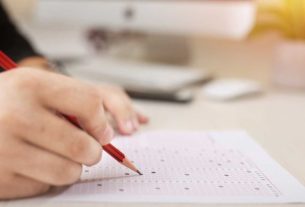 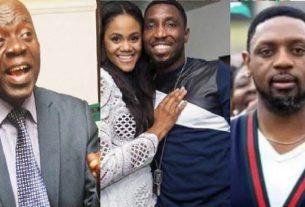 COZA: I am Not Dakolo’s Lawyer – Falana