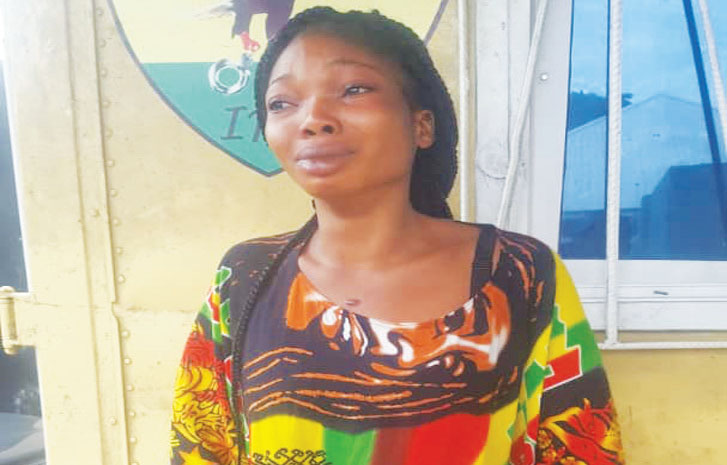 A 26-year-old housemaid, Franker Amaha, has stunned her boss after she fled with foreign currencies estimated at N1.6m six hours into her employment.

The woman identified simply as Mrs Taiye of Masha area, Surulere, Lagos State, had engaged Amaha, whom she knew as Esther, on July 25, 2019 through an agent in Ikorodu.

It was learnt that two hours after they arrived home, they left for the Murtala Muhammed International Airport, Ikeja, to pick up Taiye’s sister, who just returned from abroad.

It was gathered that efforts by the woman to locate Amaha proved abortive as she switched off her phones.

Taiye realised she was in for a complex matter when checks at the form she submitted with the agent revealed her home address and her guarantor’s as fake.

The case, initially reported at the Surulere Police Station, was later referred to the Inspector-General of Police Intelligence Response Team and a manhunt was launched for the suspect.

The detectives eventually trailed Amaha to her friend’s house in the Ajah area of Lagos State and apprehended her.

A police source said investigation revealed that the suspect carefully planned the crime.

He said, “The suspect went to the agent on July 24 and the agent asked that she should fill a form and get a guarantor.  Because she has a plan, she filled the form with a fake name and attached a fake passport photograph to the form.

“She identified herself as Esther whereas she is Franker (Amaha). On July 25, she was taken to the house of one Mrs Taiye, at Masha, Surulere, to work as a home help and offered to be paid N20,000.

“Incidentally, a sister of her new boss returned from abroad on that same day. She followed her new boss to the airport to pick up her sister. When they got home, she entered into the room where her boss’ sister’s bags were kept.

“She opened one of the bags and stole all the foreign currencies therein, including $2,800, £1,000 and 200 Dutch Guilder. She left the house instantly. While the security man at the gate tried to stop her, she told him that she had problems with the madam. While the guard was trying to confirm from the woman, she took a motorcycle. She ran to Ajah to meet one of her friends and threw away her SIM cards.”

In an interview during the week, Amaha said she stole the money to treat her sick mother.

The indigene of Cross River State said she approached one Mr Frank, a job agent, and Frank in turn led her to one Ade who linked her to Taiye.

She explained, “I gave her a fake name and address because I have the intention of stealing from her. I got to her house around noon and we went to the airport around 3:30pm to pick her sister. I opened her (sister’s) bag and took money from it.

“I stole six $100 notes, five pieces of £20, five pieces of $20 and £100. I changed $100 and made my hair with it and bought a pair of sleepers. I changed the remaining money to naira and deposited it into my account.  I stole her money because I got a call from my village that my mother was sick.  Please help me beg her to forgive me.” 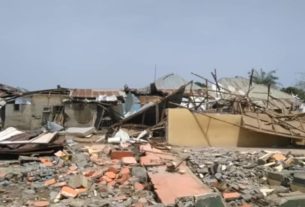 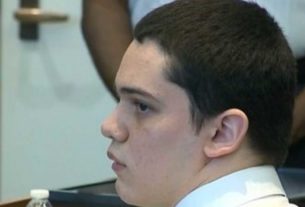 Shock as Teenager Beheaded Classmate For Sitting With Girlfriend 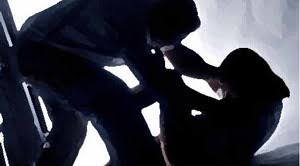