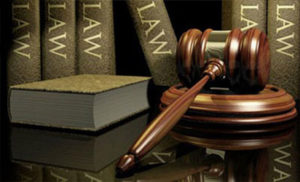 A UK man has sued his estranged wife, for every penny, he had spent on their eight-year-old son, who he found out wasn’t really his.

According to Metro UK, the child had been fathered by someone his estranged wife had an affair with.

He also wants damages to compensate for distress.

The judge hearing the case has ordered that the name of the biological father not be mentioned and also barred the warring couple from informing their son of his real paternity.

The case is before the Family Division of the High Court in London.

The judge said the man had been devastated to learn that he was not the boy’s father and had launched a ‘raft’ of litigation. He also added that the woman was “full of remorse”. 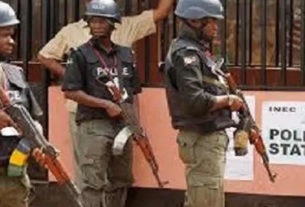 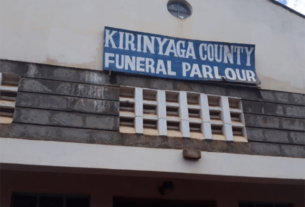 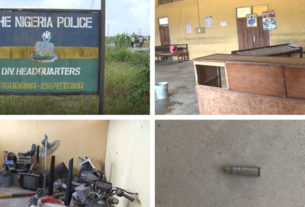