A 44-year-old man, Rafiu Moruf, has been arrested by operatives of the Ogun State Police Command   for allegedly having unlawful carnal knowledge of a six-year-old girl (name withheld).

The state Police Public Relations Officer, Abimbola Oyeyemi, said this in a statement made available to journalists in Abeokuta on Wednesday.

Oyeyemi explained that the suspect, who lives in Aferiku village, Idiroko area of the Yewa South Local Government Area, was arrested on February 11, 2019.

He said the suspect’s arrest followed a complaint by the mother of the victim, Mrs Ranti Owonifaari.

The PPRO said the victim’s mother reported to the police that she noticed an unusual behaviour in her daughter, which prompted her to closely examine the girl.

Oyeyemi said, “She stated further that on close examination, she noticed semen in her daughter’s private parts and upon questioning the girl, she revealed how the suspect took her into his room and had carnal knowledge of her.

“Upon the report, the DPO, Idiroko Police Station, CSP Amodu Aloko, led detectives to the suspect’s house, where he was promptly arrested. On interrogation, the suspect confessed to the crime.

“The victim has been taken to the hospital for medical treatment and issuance of a report.

“Meanwhile, the Commissioner of Police, Ahmed Iliyasu, has ordered the immediate transfer of the suspect to the Anti-Human Trafficking and Child Labour Unit of the State Criminal Investigation and Intelligence Department for proper investigation and prosecution.” 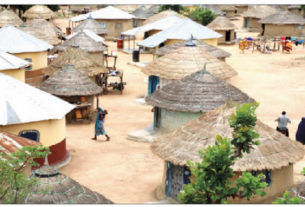 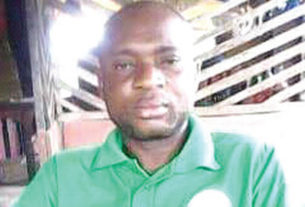 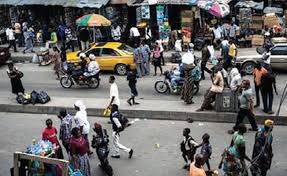