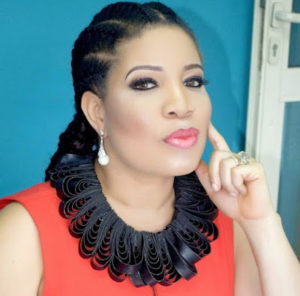 Following a successful and peaceful election conducted by the Actors Guild of Nigeria, AGN, in Uyo where key officers of the National Executive Committee, NEC were elected to run the affairs of the Guild for another three years, the Guild has set up a high powered five member committee to organize a befitting inauguration of the Executives.

Spokesperson of the Guild and member of the Committee, Monalisa Chinda Coker, informed journalists that the committee is working assiduously to put up a spectacular inauguration show to prove the determination of the newly elected National Executives to take the  Guild to the next level professionally and through corporate, diplomatic,  and international partnerships.

Top on the agenda of the new National EXCO is welfare of members across all the state chapters, professional job opportunities and improved remunerations.

Also paramount on their plans are training for up and coming members and master classes for established actors as well as social integration amongst members.

The National President,  Mr Emeka Rollas, calls on the media to join hands and support his executive in its quest to actualise its laudable goals. 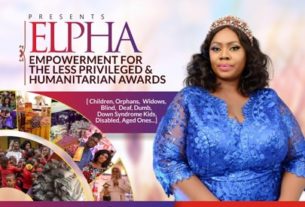 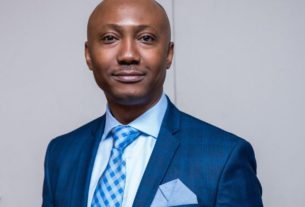 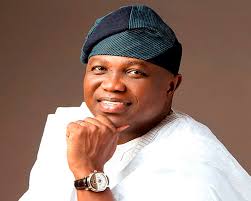