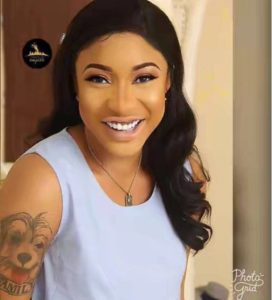 Controversial Nollywood star, unknown to many, has been one of the vociferous voices behind the Super Eagles victories until they crashed out against Algeria last Sunday at the ongoing AFCON tournament in Egypt.
Since her highly-celebrated ‘’40 minutes’’ expose on ex-husband’s performance skills which attracted a lot of backlash from all quarters elapsed, followed by her snub and insult on Nollywood BOT Chairman for cautioning her; and then the widely-doubted N100 million Endorsement, deal, mum has been the word at her domains for quite some time now.
Although she had tried other avenues to launder her battered image, the damage seems to have been done already. And this is probably why she is exploring the Super Eagles/AFCON option.
Tonto thus cabled close pals back home to help drum the message to the people that ‘’I have been in Egypt cheering the Super Eagles.’’ Success has many feathers, after all.
Well, many prayed for the Eagles to fly higher. But it was not powerful enough. Now, has her efforts and hopes been dashed and turned a wasted image laundering.
There might be other accompanying goodies, who knows? 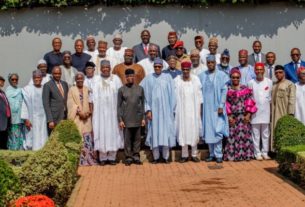 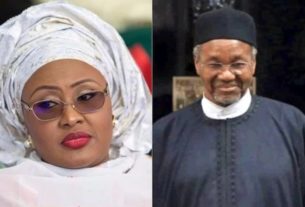 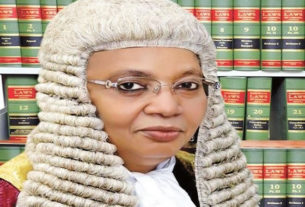