Subscribe Agbakoba attacks Buhari, says ‘he has subverted Supreme Court, Atiku may not get justice’ – Newstimesafrica

Dr Olisa Agbakoba (SAN), has accused Buhari of subverting Supreme Court by the removal of the Chief Justice of Nigeria, Honourable Justice Walter Onnoghen, and the appointment of the acting Chief Justice of Nigeria (Justice Muhammad Tanko).”which he believes would deny the Peoples Democratic Party’s presidential candidate, Alhaji Atiku Abubakar justice at the apex court.

The former President of the Nigerian Bar Association, said he is in support of Alhaji Atiku Abubakar’s decision to challenge the result of the February 23 presidential poll in court. He, however, expressed doubts that Atiku would get justice.

Agbakoba, who had earlier urged Atiku not to go to court to challenge the poll result, said his earlier advice was based on his view that the PDP presidential candidate would face “an uphill task, given the circumstances of challenging election results” in the country.

“Remember that the gap between former Vice-President, Atiku Abubakar, and President Muhammadu Buhari is about four million votes. It is clear to me that the presidential election results were manifestly riddled with electoral irregularities.

He, however, bemoaned the delay by the National Judicial Council in dealing with the case of the suspended Justice Onnoghen and the acting CJN, Justice Tanko.

He said, “My perception is that we need to resolve the status of the Supreme Court. I wonder what is taking the National Judicial Council so long. I am also worried about the historical precedent, as no petition on presidential election result has ever succeeded.” 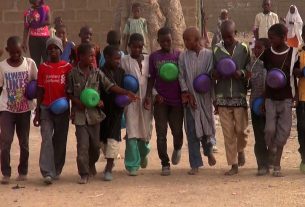 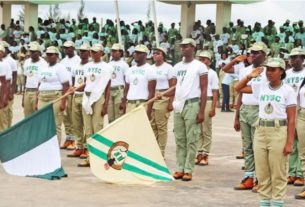 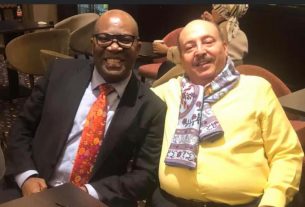