Subscribe Ambode: Down But Not Out…Set To Bounce Back – Newstimesafrica 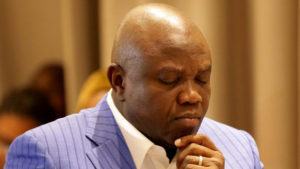 Though it came as a shock to many of his supporters and followers that the name of former governor of Lagos state, Mr. Akinwunmi Ambode was not part of the ‘almighty list’ from Mr. President when he named his new cabinet.

Though it is a well-known secret that Ambode is close to president Buhari and to an extent has the ears of Mr. President. Amobode, currently embroiled in controversy with the EFCC, the Lagos state house of assembly and whatever else, is not politically out. It is rumoured in some quarters that Shugaba may likely consider him for other lofty positions kept for his likes that may not put him at loggerheads with his political enemies.

From all indications, the Epe born gentleman will once again bounce back politically. It is just a matter of time. 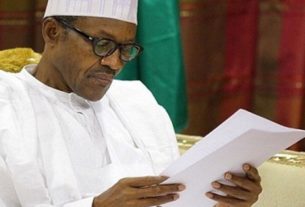 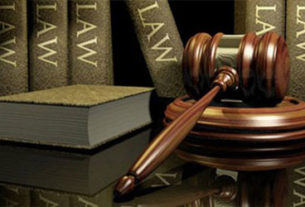 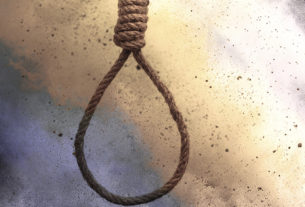