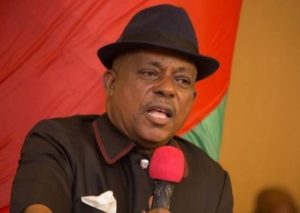 Ahead of Tuesday’s governorship primary of the Peoples Democratic Party in Bayelsa, chairman of the party in the state, Hon. Cleopas Moses has raised the alarm over fake bank alerts being sent to some delegates.

In a statement on Sunday, Hon. Cleopas said the one million naira fake alert is a desperate move by two of the aspirants to hoodwink the delegates to vote for them.

According to him, some of the delegates have started receiving the fake alerts with a promise that they can access the money by Wednesday this week after the fate of the two would have been decided by them.

The PDP chairman who described the action as a political fraud, noted that it is the height of desperation and called on anti-graft agencies to investigate the issue and make those behind it to face the long arm of the law.

He said the issue amounts to blackmail and vote buying, which he pointed out is a serious offence in the nation’s electoral system with very punitive measures against culprits.

The PDP helmsman wondered why the duo would engage in such massive and outright electoral fraud all because of power, adding that they lack credibility and the requisite morality to govern a state like Bayelsa.

He stressed that all the aspirants have been given the opportunity to interface with the delegates in the various hotels, but the duo rather than convince the delegates decided to use this tactics so as to fraudulently win the party’s ticket.

Hon. Cleopas called on Bayelsans, especially PDP delegates to be weary of cunning characters who are only interested in converting the commonwealth of the people to theirs.

He maintained that these are not the kinds Bayelsans need and urged the people to use the coming governorship primary to reject and finally retire them from politics.

“We got a very disturbing report of how two aspirants are sending fake bank alerts to some delegates to make them vote for them on Tuesday.

“This is desperation taken too far. We feel that if they are popular then that is not the road to travel. Allowing them access to the delegates like others is to sell their manifesto and not engage in what is clearly vote buying.

“We call on the EFCC and ICPC to investigate this issue and bring those behind the fraudulent bank alerts to book. On our part as a party we will not condone such actions that are capable of putting us in bad light” the statement said. 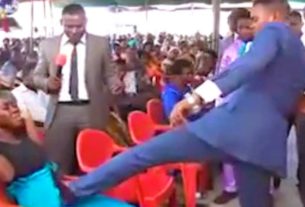 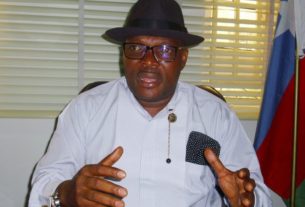 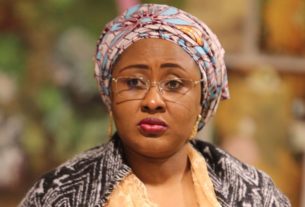