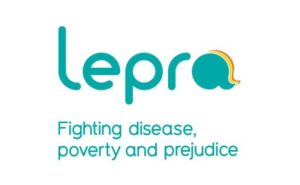 Entrepreneurship, as an emerging field of study and as an area of human endeavour, has received increasing interest of researchers, academicians and policy makers the world over. It has equally provoked controversies over its concept and definition. Entrepreneurship is seen as an effective means not only of combating unemployment, poverty and under-development in the developing nations, but also as a strategy for rapid economic development in both developed and developing

Experts have said several times that the level of infrastructure dilapidation in Nigeria is regrettably yearning for a state of emergency to be declared, the Leprosy colonies are not exempted in this regard.

For Chukwuemeke Washington Uba, Project Coordinator Charity Care Network, having documented the major leprosy colonies in Nigeria for seven years, it aches my heart to discover that the entrepreneurial facilities within the colonies are dilapidated, such as; carpentry workshop, tailoring, brick industry, palm oil mill, artificial limb factory, etc.

With an annual new case detection of 4000 people, a Grade 2 disability rate of 12%, and nearly 10% child ratio among new cases, leprosy remains a disease of public health importance in Nigeria. Faced with the reality of low endemicity; a declining budgetary allocation to leprosy control; and a pervasive loss of expertise; it is necessary for Nigeria to re-organize its leprosy control services to further reduce the burden of the disease and ensure quality care to people affected by leprosy.

World Leprosy Day 2021 comes up on January 31st. It is a celebration of the leprosy community and an opportunity to raise public awareness of leprosy, also known as Hansen’s disease. On the last Sunday of January, the international community advocates for the rights of people affected by leprosy and joins to combat the medical and social implications of leprosy.

World Leprosy Day was established in 1954 by French philanthropist and writer, Raoul Follereau, as a way to raise global awareness and call attention to the fact that leprosy can be prevented, treated and cured. Therefore nowadays, organizations and non-governmental organizations (NGOs) hold public and educational outreach events where they give people information about how to prevent the spread of the disease, how it can be treated, and about the importance to end stigma.

According to the Project Coordinator, Chukwemeke Washington Uba, a documentary photographer and artist, “We unite around one goal, which is to Beat Leprosy. This, we invite the international community to help spread the word that Leprosy Is Curable, join in the fight to End Stigma, and advocate for the Mental Wellbeing of persons who have experienced leprosy and other neglected tropical diseases’’.

He says, “The aim of this documentary exhibition, in marking the ‘2021 World Leprosy Day’ is to bring to fore the need for government support on the renovation of the facilities and to formulate new approach by stakeholders for entrepreneurial sustainability of the colonies, thereby reducing the reliance on donor organizations”.

Chukwuemeke Washington Uba is a documentary photographer and Project Coordinator, Charity Care Network, an NGO which seeks to raise awareness on the plight of people affected by leprosy. 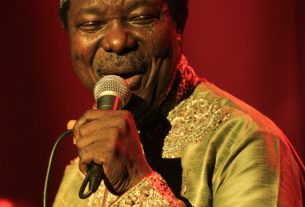 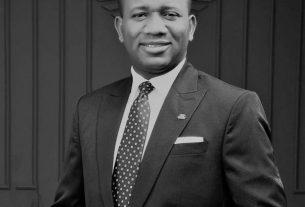 A Lot Of Businesses In Nigeria Will Cease To Exist Post-Covid-19 – Mr. Adewale Adeyipo 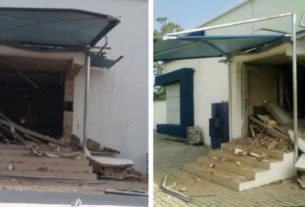