Close allies especially colleagues and contemporaries of veteran actor, Kanayo  Modestus Onyekwere Kanayo are still celebrating and pouring encomiums on him following the completion of his law program and subsequent call to the bar and formal decoration as a barrister and solicitor during the week.

Describing his latest addition in life as success laden with hard work and God’s grace, they praised him for not getting carried by the glamour of Nollywood even as he was already a success before embarking on the another academic odyssey that saw him wear a new crown today.

‘’I have always known KOK to be a focused mind. People who don’t know him well think he is boisterous. So I’m not surprised that he could get this far, I thank God for him,’’ Emma Akpan, an industry player stated.

Chairman of Actors Guild of Nigeria Board of Trustees, who is also a veteran actor, Prince Ifeanyi Dike also devoted a conspicuous space on his facebook wall to celebrate him, just like others who started the make believe journey with him about two decades plus ago.

Having successfully completed the entire program with the recent call to the Nigerian bar, the likeable actor who helped to move the industry to a higher level, had cause to fete close family, friends and well wishers on Tuesday September 15, in Abuja which, according to reports, was well attended and enough encomiums poured on him.

KOK, it will be recalled, debuted in the movie ‘Living in Bondage’’ around 1992 and since then has been a household name within movie circles and homes.

It is not immediately known if he will jettison the movies for some time and romance his new profession or combine both. Time will tell anyway. 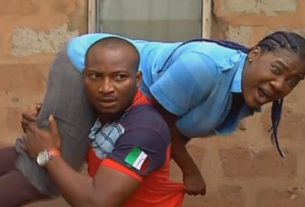 If Asaba Moviemakers Belong To Nollywood, I Weep 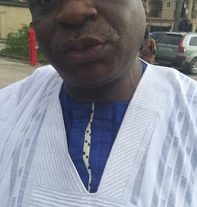 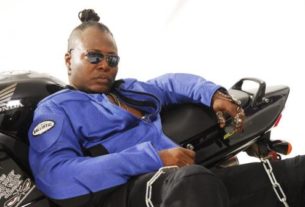