Subscribe COZA: No One Can Replace You, Wife Tells Biodun Fatoyinbo – Newstimesafrica 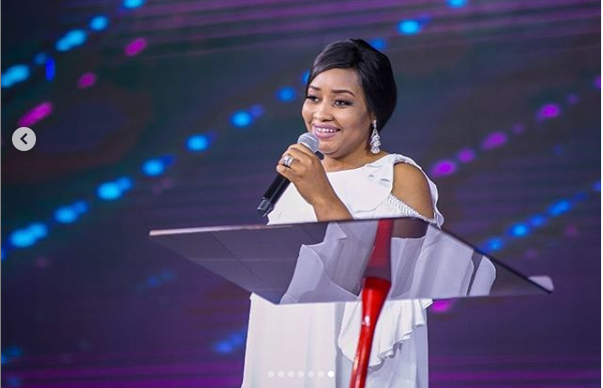 Modele, the wife of the embattled founder of Commonwealth of Zion Assembly, Biodun Fatoyinbo, has said no one can replace her husband.

This comes after Fatoyinbo announced on Monday that he would embark on a leave of absence in light of the rape allegations made against him by Busola, wife of inspirational singer, Timi Dakolo.

Busola alleged that the pastor sexually molested her twice within a week when she was a minor, several years ago.

The COZA pastor, however, denied the allegations and threatened to take legal action against the Dakolos.

Busola’s claim sparked outrage, which led to protests by a group of 126 civil society organisations and individuals under the aegis of the #ChurchToo Movement, at Fatoyinbo’s church in Abuja and Lagos on Sunday.

Fatoyinbo, however, made an appearance on Monday, the first day of a one-week prayer and fast of the church.

At the end of the prayers, which Modele led, her husband emerged from the backstage wearing a red Balenciaga T-shirt and accompanied by three men to his designated seat in front of the congregation.

Modele, told the congregants to loud cheers that no one on earth was capable of replacing Fatoyinbo.

“I just want to say we love you. You are our pastor; nobody can take your place. It’s always good to assure people that you love them, not only when you feel that everything is fine with them, even much more when you feel that they are not (loved).”

Modele told the congregants that Fatoyinbo remained their pastor despite the alleged 20-year-old rape.

Turning to Fatoyinbo, she said, “You know your friends when you’re in trouble. So, we don’t want you to doubt in your heart. As for Modele, until I see Jesus, my surname cannot change. So, you better calm down.

The security at the church auditorium on Monday was significantly lax compared to Sunday when protests held. Several uniformed security men and others in mufti manned the gate to the church. Members were however frisked and searched before they were allowed in.

During the service which began at 6:00 p.m., the ushers cautioned people using their phones. Our correspondent observed that a man who attempted taking a picture of the praise team members while singing was escorted out of the auditorium.

Tagged COZA News No one can replace you 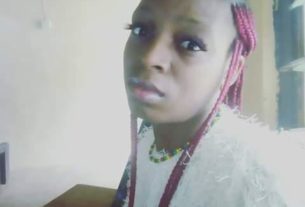 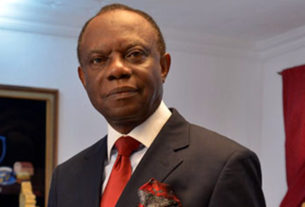 PFN mocks Buhari, asks members to vote for candidate that can reduce killings 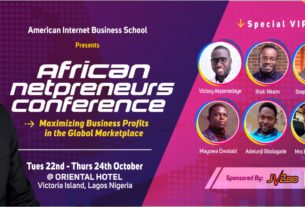