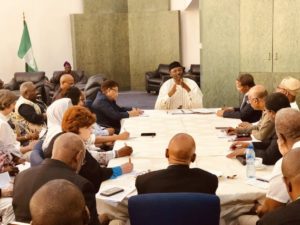 The European Union said on Monday none of its Election Observation Missions in Nigeria has left the country in spite of the postponement of the elections.

The Press Officer, EU Election Observation Mission, Sarah Fradgley, said this in a message to the News Agency of Nigeria in Abuja

Fradgley said that all the EU Election Observation Missions were on ground to observe the presidential and National Assembly, as well as the governorship and State Houses of Assembly elections shifted to February 23 and March 9 respectively.

“The EU Election Observation Mission still has its full core team in Abuja and its 40 long-term observers across the country,” she said.

NAN recalls that Prof. Mahmood Yakubu, the chairman, Independent National Electoral Commission, had, on Saturday, announced the postponement of the elections a few hours before the commencement of the polls.

The presidential and National Assembly as well as the governorship and State Houses of Assembly elections were initially slated for February 16 and March 2, respectively.

The EU had, on January 21, deployed the Election Observation Missions grouped into 20 teams to observe the forthcoming elections in all the 36 states of the federation and the FCT.

The EU has observed all general elections in Nigeria since 1999.

The Election Observation Missions are expected to be neutral and independent in their findings and conclusions.

The members are also expected to adhere to a strict code of conduct for international election observation that requires they maintain strict neutrality and impartiality in the course of their work and do not interfere in the electoral process.

NAN reports that the United Nations, Commonwealth, European Union, African Union, Organisation of Islamic Cooperation were among international observers approved by INEC to observe the elections.

The Heads of the international observation missions in Nigeria on Saturday in a joint statement urged INEC to strictly adhere to the new dates it had scheduled for the general elections.

They also called on Nigerians to continue to remain calm and supportive of the electoral process as INEC worked to implement its new timeline.

The missions also said that they would continue to closely observe preparations across the country.(NAN) 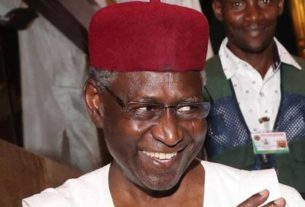 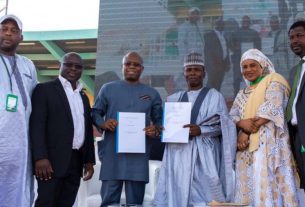 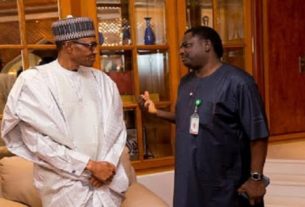