As more and more goodwill messages pour in for popular thespian and one of Nigeria’s best, Nkem Owoh, sources around him reveal that he is so overwhelmed and expresses surprise that his fans still love much despite challenges in the land.

Although he has always been lavishly celebrated at his birthday, Owoh apparently didn’t believe that this year’s would be as lively as the previous ones

According to him, ‘’I think he based it all on the fact that the past one year has been dull, especially within the entertainment arena and its players. The messages were very massive and came from even strange fans,’’he divulged.

The widely-acclaimed celebrity with multiple honours to his credit, he added, quietly marked the day in line with the dictates of the times as well as thanked and appreciated everybody. 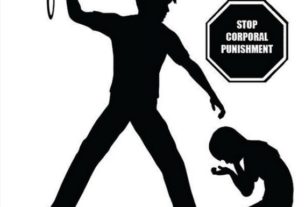 Tears Flow As Man flogs Daughter To death In Ondo 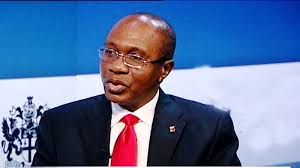 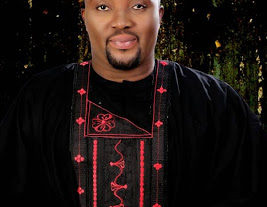 I’m Not In A Hurry To Drop My Album –Chukwu Idimumma Crooner, Agoha