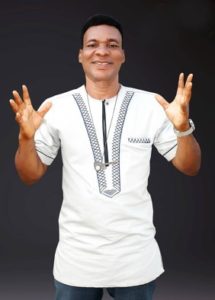 His name is Roy Ajuzigwe. For six years, he toiled and laboured to drop a CD. The labour and sweating took him to friends and fans soliciting for help; even his cry for help to his church and members fell on deaf ears as his fellow brothers and sisters in the Lord and even the larger church, told him “we’re coming.”

That in a nutshell is the story of Ajuzigwe

Ajuzigwe was better known as Obinna among the Afrikan Shrine community, he was once the bassist of Femi Anikulapo-Kuti’s Positive Force Band. The story of how and when he exited the band, remains a tale to be told another day.

And to cut the long, twisting story of his struggle to release his CD short, Ajuzigwe has completed the five track CD that is ready to be released into the market anytime soon.

Titled, ‘A Wiseman,’ the CD contains songs like ‘Onye Nzoputa’ among others made possible with the help of people like Righteousman and Chris Okoro. Okoro is the producer.

According to him, his biggest help for the project came from God who made all things possible.

” It took me over six years to write the songs and record them. I went cap in handing begging for assistant but nobody was ready to help. At a stage, I contemplated quitting but just then, God sent his help. And between now and March, it will be on sale. he said. 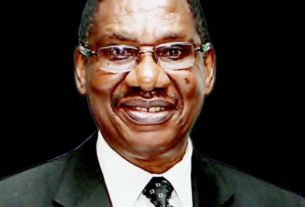 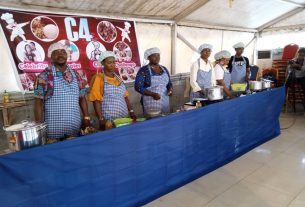 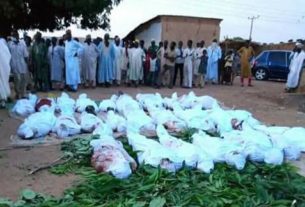