Subscribe Fake News: The Ad Is Already On – Newstimesafrica 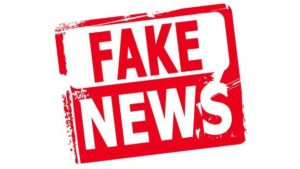 From all indications, it’s like we are crying when the head is already off over the Social Media/Fake News Bill before the Senate.

This is because a commercial campaign [jingle] in its favour is already hitting the airwaves and that means that it is a ‘done deal’. It cautions that ‘’the police would pounce on anybody caught.’’ Listen to the radio, at least.

Maybe the police have been equipped with the much sought after definition of Hate Speech and Fake News. Or, how possible is it? Trust our police anyway, the cells will soon be expanded. 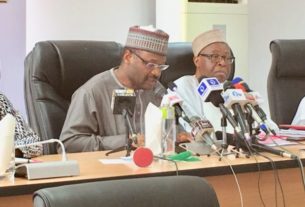 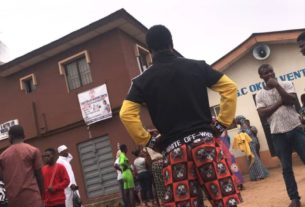 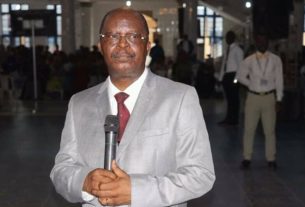 Critics Have A Role To Play In Shaping My Ministry – Alu