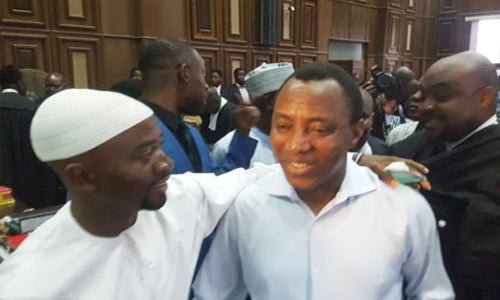 Embattled convener of #RevolutionNow protest, Mr. Omoyele Sowore, has arrived the Federal High Court in Abuja set for his arraignment on charges of treasonable felony and other sundry offences instituted against him by the Federal Government.

Sowore, who was surrounded by operatives of the Department of State Services for the scheduled arraignment, arrived the fourth floor of the court edifice at about 9.10am chanting ‘Revolution,’ with his waiting followers completing the slogan with a chorus of “Now.”

He is to be arraigned before Justice Ijeoma Ojukwu, whose courtroom is located on the fourth floor.

The DSS on August 3, 2019 arrested Sowore for calling for a revolution through a protest scheduled to hold on August 5.

On August 8, Justice Taiwo Taiwo in the Abuja Division of the Federal High Court granted the DSS permission to hold the activist in custody for 45 days.

Barely 24 hours before the expiration of the 45 days on September 21, the AGF office, on September 20, filed seven counts of treasonable felony, cyber crimes and money laundering against the activist.

On September 24, upon a request by Sowore’s legal team led by Mr. Femi Falana (SAN), Justice Taiwo Taiwo granted him bail, with the sole condition that he deposit his passport in the court’s registry.

But one week after meeting the bail condition, the DSS has yet to release the activist.

In what came as a shock to Falana and other members of his team, the DSS, Dr. Peter Afunnaya, told The PUNCH on September 26 that the agency had yet to be served with the court order for Sowore’s release.

Debunking the DSS’ claim in a swift reaction, Falana said Ayuba Adam of the Legal Department of the DSS received the court order on behalf of the agency on September 24, 2019 (Tuesday). 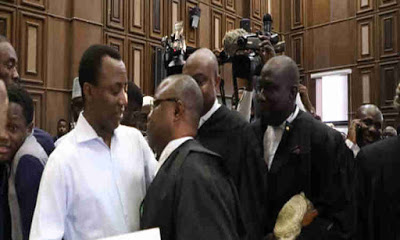 On Friday, the DSS operatives blocked a bailiff of the court from serving the court order again on the agency.

Saturday PUNCH reported that the bailiff narrated how he was, on Friday, prevented from serving on the DSS in the affidavit of “non-service” which he deposed to before the court’s Commissioner of Oath later on Friday. 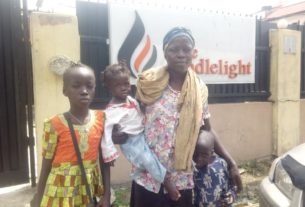 The Candlelight Holds Walk Against Hunger To Save Lives 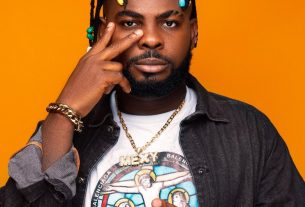 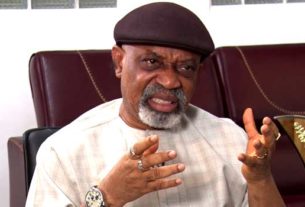 Ngige Threatens To Lock Up His Kinsmen