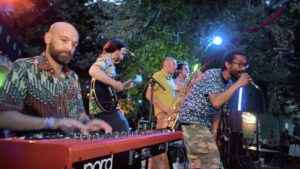 22 years after his passing and a few days after his posthumous birthday Afrobeat creator and legend Fela Anikulapo Kuti is yet again being honoured as Inspiro Productions in partnership with The Lekki Coliseum (TLC) organizes a tribute concert on Thursday 17th Of October in honour of the icon at the Topnotch The Lekki Coliseum In Lekki Lagos.

CEO inspiro productions and founder/organizer of the Lagos International Jazz Festival Mr. Ayoola Sadare said “ Everyone has a Fela story and I also have mine growing up too listening to the maestro as his music blared in private homes and public spaces. This tribute comes as result of the impact his musical creation is making globally and the many fusions it has birthed. Afrobeat has given Nigerian music an identity moving it from the general world music category to being in a genre of its own like reggae and others. Fela with music alongside strong activism has ensured and shaped that. We use this concert to recognize that strongly.” 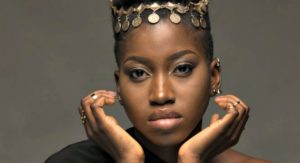 The NAIJAZZ Afrobeat Tribute will have headlining Afrobeat/jazz band Roforofo Jazz from Paris France. Roforofo Jazz is an orchestra from Paris that mixes old and modern ‘muddy’ grooves and genres into a unique signature. International bands like Afro Latin Vintage Orchestra, The Smith Brothers, Los Tres Puntos, No Water Please and Sax Machine all have members in the orchestra and have been playing together for a decade. Made up of experienced musicians in the Afrobeat and the hip hop scenes they joined forces in a novel style while adding a French touch to the Afrobeat rhythms of Nigeria and West Africa.

Roforofo is the Yoruba word for ‘mud’ and a reminder of Fela Kuti’s song ‘Roforofo Fight’. “Roforofo Jazz is not muddy because it is stagnating, but because it jumps about the beats,” the band says, adding that it sees jazz as an undertone in all musical genres. They will be playing alongside Nigeria’s Seun Olota, Lufemi, De Funmi, YBNL Princess Temmie Ovwasa, Poshryna, Muma Gee and a host of others. On why the event was being held in highbrow Lekki when Fela was a people’s man. Sadare enthused “ Fela was for the poor and rich, for everybody but the lekki area and its environment haven’t really enjoyed anything like this and so it was chosen. Moreso the wonderful management of the one stop luxury destination and Lekki’s Finest, The Lekki Coliseum partnered with the venue and many other top class amenities.” 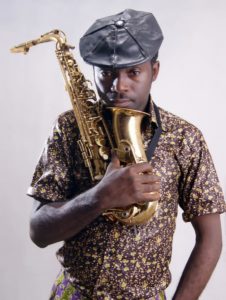 The tribute concert is being supported by various media outlets and the tickets are available online tickets platforms like Nairabox.com, eticketsolutions.com, allevents.ng and others. The tickets available are from regular to tables for corporates. 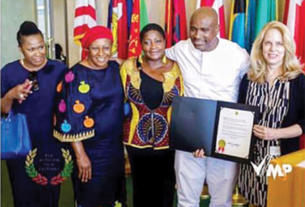 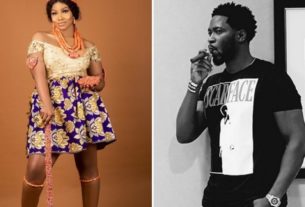 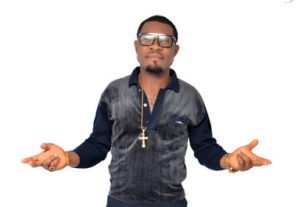 Excitement As Maduabuchi Kicks Off Promotional Campaign For His new Movies