A German man, Robert Adisa, 36, is in dire need of reconnecting with his Nigerian father, whom he last saw as a child.

Robert Adisa, who identified his Nigerian father as Charles Yinka Taiwo was at the Nigerian Embassy Berlin, Germany to formally intimate the officials of his quest to reunite with the man.

According to Adisa, his father left Germany in 1983 after studying at the Technical University Berlin, Germany. Adisa, says his father hails from the south west part of Nigeria, should be in his 60s now, and had moved to Lagos, where he once lived at Sunday Adewale Street with a certain man named Prince Kosoko.

The details Charles Yinka Taiwo Technical University Berlin left around 1983 presumably from Lagos State. He should be in his early 60s.” 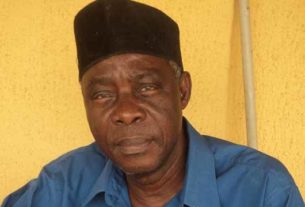 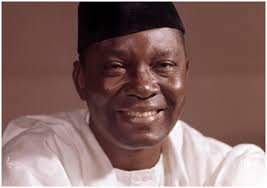 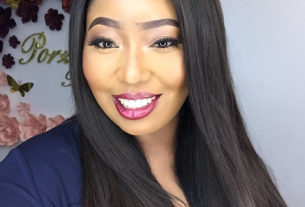