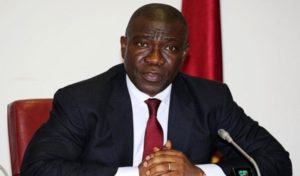 The Governor of Bayelsa State, the Honourable Henry Seriake Dickson, has condemned the attack on former Deputy President of Senate, Prof. Ike Ekweremadu, by men who claimed to be members of Indigenous People of Biafra.

The Governor said in a statement by His Special Adviser Media Relations, Mr. Fidelis Soriwei, on Monday that the attack on Ekweredu in Nuremberg, Germany was regrettable, uncivilized and unfortunate.

He said that the former Deputy Senate President had conducted himself in a way that should attract respect rather than humiliation from the people.

The Governor said that the denigrating treatment to Ekweremadu was an assault on ‘our collective ideals as Nigerians.’

He said that society had a responsibility to give the deserving honour to those who have put in years of selfless commitment and sacrifice to development and nation building.

He described Ekweremadu as a leader who has shown great understanding and has displayed unflinching commitment to pursuit of the real issue affecting South East.

He called on those behind the assault on Ekweremadu to desist from such an action which he said would not aid the requisite unity and strength of the South East.

He noted further that Ekweremadu was not just a leader of the South East but also of the entire country.

He said, “The Saturday’s attack on the former Deputy President òf Senate, Prof Ike Ekweredu, was shocking and condemnable and I join Nigerians of good conscience to condemn it.

“As a leader, Ekweremadu has shown great understanding of the issues affecting the South East and has been consistent in the pursuit of the interest of the South East.

“Embarking on a physical assault on him for whatever reason is against the ideals of our society. It is clearly unacceptable.” 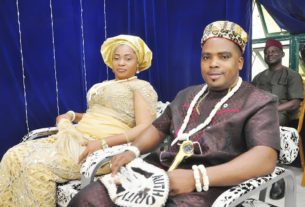 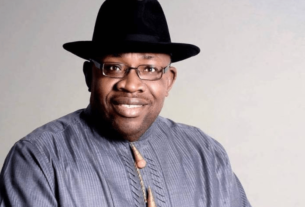 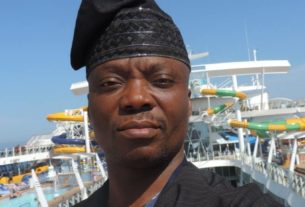