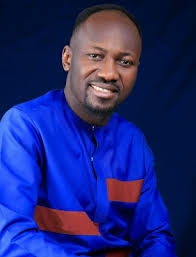 True prophets never spoke on their own authority or shared their personal opinions, but rather delivered the message God as received. In the case of servant of God, Apostle (Prof.) Johnson Suleman, several instances make the above expression explicit.

Since the inception of his televangelism, the senior pastor at Omega Fire Ministries (OFM) worldwide has been using the liberty of the pulpit to convey noteworthy messages denouncing rampant social injustice and the oppression of the poor, as well as speaking truth to power, delivering words of warning, divine guidance, and encouragement.

The arrest of Omoyele Sowore, publisher of Sahara Reporters online newspaper and presidential candidate of the African Action Congress in the last election, has once again drawn out the passion in Suleman who is calling for the journalist’s release.

Sowore was arrested for calling a mass protest against the Muhammadu Buhari-led federal government tagged RevolutionNow. It is remarkable, however, that Apostle Suleman is the only religious leader so far asking that Sowore be released, considering the fact that the journalist’s medium it was that mocked the prophecy when released last year.

“If I was the one arrested or detained, this man would have through his medium made mincemeat of my travail and even create a debasing story around it. But that won’t stop me for calling for his release. Government should release him, because you can’t detain a man who is unarmed while killer herdsmen walk free,” Suleman had said in a terse Twitter message

For the record, Apostle Suleman is one of the few prophets whose main concerns are centered on justice and peace, for they turn their attention more specifically on the promise of national renewal and the spiritual blessings that come with trusting God and obeying His will. 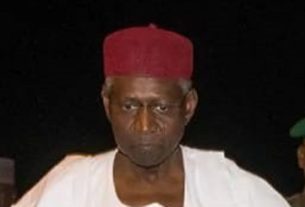 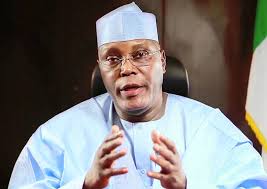 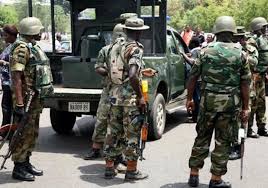