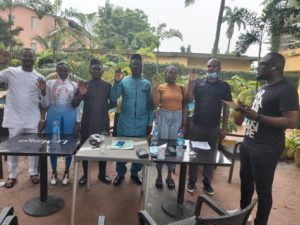 The Lagos State Chapter of the Imo State University Alumni Association (IMSUAA Alumni) is set to experience fresh breath as a new set of executives who will pilot the activities of the association for another two years has emerged.

As against what most people had anticipated, the Power House Chapter had all 11 executive members sworn in with all positions coming out unopposed.

Barr. Chinwe Mbakwem the pioneer Chairman of the Chapter Association and a Principal Partner Mabel Solicitors and Notary Public conducted the swearing in ceremony. He also charged the new executive to restore the lost glory which the Power House was noted for but lost in the past two years.

Former National President and State Chapter Chairman of the Association Chief Enyioha Chris Anyanwu was also on ground to give his support. Enyioha advised the newly sworn executive to give their best and ensure that the intentions of the founding fathers of the Alumni are accomplished.

Other stakeholders present are Mr. Zeph Nwanochie outgoing Secretary and Mr. Victor Onyebuchi a member of the Electoral Committee amongst others. They also encouraged the new executive to ensure they carry members along and embark on membership development driven programmes.

With the conclusion of the exercise on Sunday 25th of October 2020 at De Mango in Ikeja, the “Power House” now meets up with the mandate of the Board of Trustees to ensure that all chapter elections are completed before end of October 2020.

The names of the new executives have been forwarded to the Acting National President Mr. Anozie Ekwerike ahead of the National Executive Council (NEC) election which comes up in November 2020, in a later date to be announced soon by the Board of Trustees. 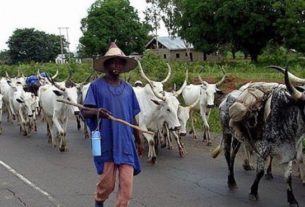 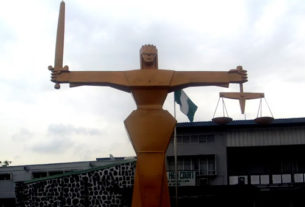 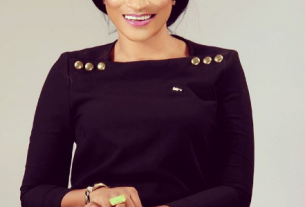 Oge Okoye Gets Back Her Groove