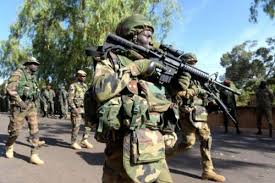 The Nigerian Army on Wednesday said its troops killed 11 Boko Haram members in a fresh attack coordinated by the insurgents at Madagali town, Madagali Local Government Area of Adamawa.

Isa disclosed that the insurgents had on Tuesday evening, invaded the town with five gun trucks, an Armoured Personnel Carrier and an Improvised Explosive Device borne-vehicle.

He said that the gallant troops successfully repelled the attack, killed five of the attackers, destroyed and recovered the ammunition from the insurgents, while others fled with gunshot wounds.

Isa said, “Following the successful neutralisation of scores of the Boko Haram terrorists and recovery of cache of arms and ammunition by the dogged troops of 143 Battalion; 28 Task Force Brigade, Sector 1 Operation Lafiya Dolem recently at Madagali, Adamawa, the battalion has recorded yet another great feat.

“The gallant troops once again devastated and clipped the wings of the terrorist group in a fierce encounter which occurred at about 18: 10 p.m. on Tuesday, Feb. 12, 2019.

“Also, one gun truck, one AA gun and one IEDs borne-vehicle, belonging to the insurgents were destroyed.

“However, one soldier was wounded and a member of the Civilian Joint Task Force (CJTF) was killed in action,” adding that the soldier was receiving medical attention. 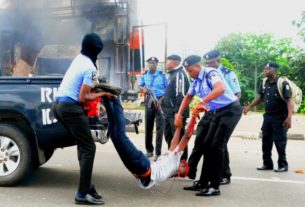 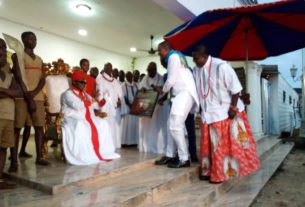 Oba Of Benin Joins Ooni of Ife, Others As He Bags Africa Travel 100 Award 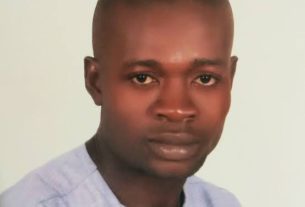