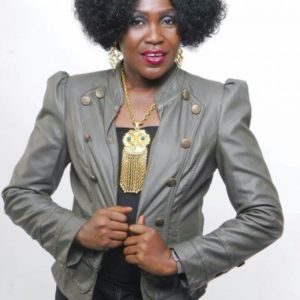 The fact that the special qualities that make good music hinge on good lyrical and instrumental background, cannot be overemphasized. Although modern day singers pay little or no attention to this any longer, the difference is always clear all the same.

This is because whatever success that accompanies any of their songs has been transient. In most cases, both the singer and music fizzle into the oblivion within the shortest period of time. Remember the tag ‘One album heroes,’ albeit the trend persists.

Although some have been lucky with the trend, the fact remains that the wheat is still being sieved from the chaff by true music lovers. They still know which is which despite the hype that accompanies any of the lyrics-less releases.

Of course, one talent that has never fallen short of this Maureen Ejezie, popularly known as the Palmwine Girl has just added another hit to her list. ‘’Palmwine Girl’’ which was her debut, was almost a national anthem when it was released years back. Simply put, had good lyrics that make sense till date and ever since had remained very relevant in the music arena.

She had follow-up albums that equally spoke volumes of her. So, Maureen is not done yet anyway. She may have been off beat for quite some time now but she’s still very much around.

A director of the Copyright Society of Nigeria [COSON], her new single, ‘’Double Trouble’’, is another good example of what music should be any time, any day in all perspectives.

When you marry two wives for instance, you sure want to double your wahala. It is definitely another hot album from the source you can trust and something to relax with especially during the impending seasons.

“I have decided to go further and revive my interest as a performing artiste hence the release of ‘Double Trouble.” 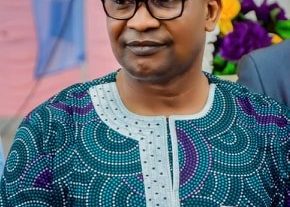 Nigeria @59: What Are We Celebrating? Queries Pastor Oloye 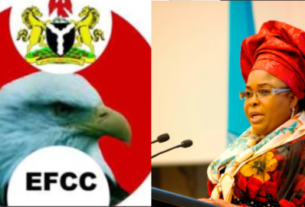 No Respite For Patience Jonathan As Court Orders Forfeiture Of Her N9.2bn, $8.4m 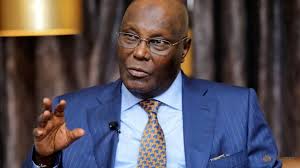 Atiku Under Pressure To Run Again In 2023 – Spokesman