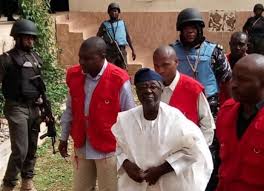 A Plateau State High Court sitting in Jos on Friday ordered the Economic and Financial Crimes Commission to recall all the witnesses for fresh re-examination in the N6.3bn charge it brought against a former governor of Plateau State, Jonah Jang.

Justice Daniel Longji gave the order on Friday after ruling on the fresh application by the anti-graft agency seeking to amend the earlier charges from counts 12 to 17.

The former governor is standing trial at the state High Court alongside and a former cashier in the office of the Secretary to the State Government, Mr. Yusuf Pam, in a 12-count brought against them by the Economic and Financial Crimes Commission, which bordered on alleged corruption and misappropriation of the state fund amounting to over N6bn while he was governor between 2007 and 2015.

Our Correspondent reports that the EFCC had called a total of 12 prosecution witnesses since the case began in March 2018. 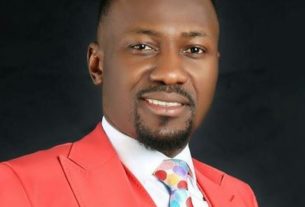 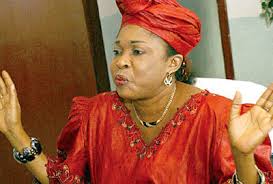 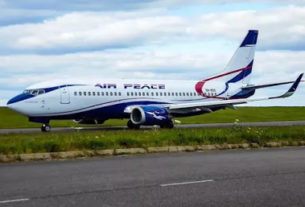