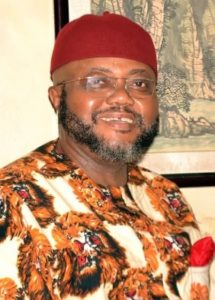 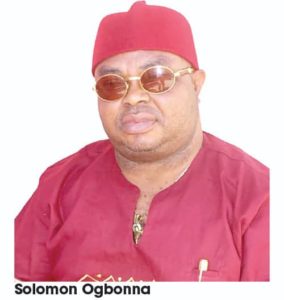 President of Ndigbo Meda Forum, Prince Ifeanyi Dike has frowned at the way some individuals he described as unscrupulous and ill-mannered fabricate lies against the leadership of Ohaneze Ndigbo Lagos led by Chief Solomon Ogbonna.

Dike who wondered why some people delight in causing crisis insisted that Ogbonna and his executive have been the most vibrant leadership since inception of the Ohaneze in Lagos state.

“The achievement of the chief Ogbonna and his executive is quite unbeatable. I don’t know the basis for all this!”

Dike opined that the era of ‘Bring Him Down’ syndrome is over in the socio-political cultural group because “we as media men of Igbo extraction will put a stop to the actions of people trying to tarnish the image of Ohaneze Lagos for their selfish ends.

Ndigbo are brave hardworking people and we will not stand idly by and watch people of low understanding bring disrepute to the organization.”

He however urge the Ohaneze leadership not to be perturbed or distracted by inanities but continue to ensure that the interests of Ndigbo in Lagos are protected. 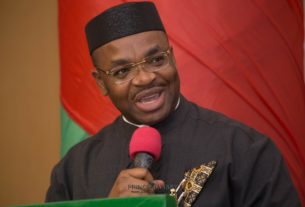 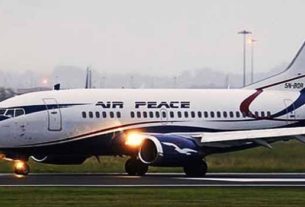