Subscribe Noise pollution; Why The Nnewi Example Is The Best – Newstimesafrica 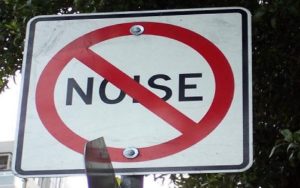 After all said and done, noise pollution remains one of the greatest pains we suffer in this country. Aside from the nuisance it constitutes, it is also life-threatening. Unfortunately, the dangers it portends manifest late when there will be little or no solution.

Now, even with several laws on ground to checkmate it, implementation, like it is in other areas, has remained the problem. That is why many people have been suffering from various health hazards like mental disorder, hypertension and general disability that eventually develop into serious ailments.

You find factories of all kinds which springing up anyhow and at every available space, generators of all sizes, worn out vehicles etc, as the monsters we contend with everyday.

But unfortunately, the worst now are churches and mosques which joined the pack and became the heaviest menace. And these are supposed to be controlled by men of God who ought to have human and moral values in them more than others. Even conscience they seem not to have.

Obviously, one cannot fathom the reason why noise pollution has become more synonymous with churches and mosques than the others. Assuming they mount the loudest speakers to ‘’win souls’’, as they claim, how about those indifferent to their teachings or preaching? They must cease to exist?

These people would acquire a space even in a residential building and pronto, they will start disturbing the residents living around there and one dares not approach (not confront) and tell them to adjust it or one would be tagged an infidel.

Whoever told them that without noise, God does not hear or answer prayers? Sometimes one can’t sit and relax comfortably even in a church or mosque because the officers in charge must speak on top of their voices.

It is therefore worrisome that despite myriad of complaints, some governments turn deaf ears to the plight of the people, especially in Lagos where a large percentage of these religious houses abound.

The recent Nnewi example has to do with a court ordering for the seal off and relocation of a church. However, there would have been no need to go that far if laws are implemented adequately and on time too, and action taken against the offenders.

Or, can we swallow the allegations in some quarters that those vested with the responsibility to enforce the law are often compromised? We must begin to live like human creations and not the other way round and curbing noise excesses is one way out. 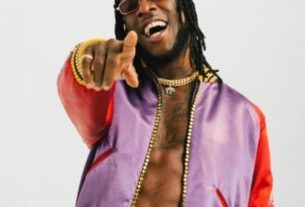 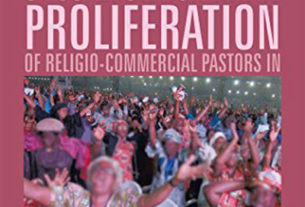 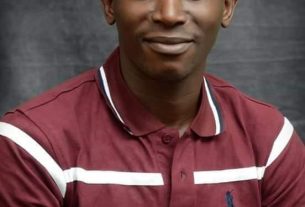