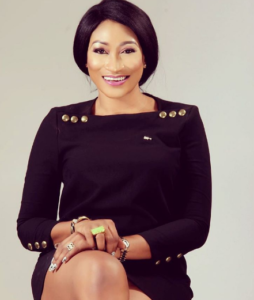 Providence seems to be smiling on top actress, Oge Okoye as she is now being featured more in movies ever than before. Thanks to Divine Touch Productions.

Sometime ago, with the advent of new entrants into the motion picture industry, many of the popular face then had to give way. As demands became more of certain faces in cinema movies and other platforms, many more began to get less roles.

One of such affected then aside her marital issues was pretty Oge Okoye who once was producers and directors delight. At a point, she went underground only to surface in the news for less than nice stories about her.

In all, she seems to her gotten back her groove as Kingsley Okereke’s Divine Touch Productions rediscovered her talents and began to make good use of her since late last year. ROK TV also checked their archives and remembered her near perfect role interpretation and also began to make use of her gift. Though she nearly got the boots from Mary Njoku for a misunderstanding with a costumier, ChiemelaNwagboso but again, Divine Touch came into the matter and everything got settled. Okoye on the other hand has buried herself to work which seems to be coming in torrents. And that translates into more money! 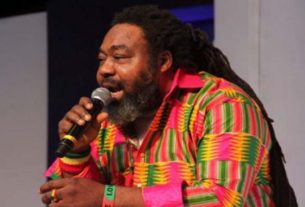 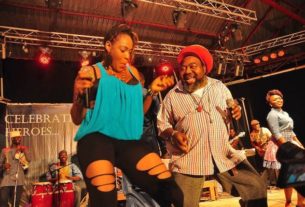 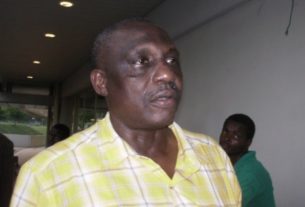