The Independent National Electoral Commission, INEC’s, preparation for Saturday 16th general elections appears to be built on a sinking ground as its container carrying card readers in Anambra state, has, Tuesday, been gutted by fire.

It was gathered that as the fire rages, the INEC officials accompanying the card readers took to their heels.

Fire fighters were eventually alerted to the scene to extinguish the  fire.

As at the time of filing this report they were still battling with the raging fire. 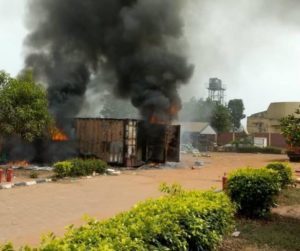 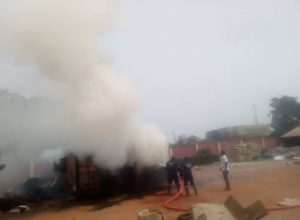 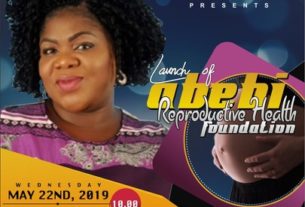 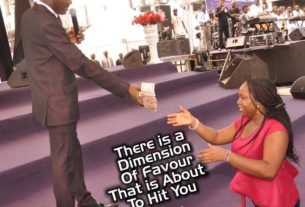 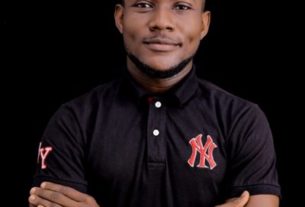