There is palpable tension in Delta State as the Special Assistant on Youth Development to Governor Ifeanyi Okowa, Mr Lawrence Ngozi Akpomiemie, has been assassinated.

Akpomiemie, popularly known as Ngozi was reportedly shot dead by gunmen in the volatile Ekpan community in Uvwie Local Government Area of Delta State on Friday.

It was learnt that the deceased was ambushed by arms wielding youths while returning from an outing with a lady suspected to be his girlfriend.

At press time tension has enveloped Ekpan area of the local government where he was murdered.
A top security source who volunteered comment under condition of anonymity said security will be stepped up in all flash points in the local government.
Tagged Gov Okowa’s aide assassinated News 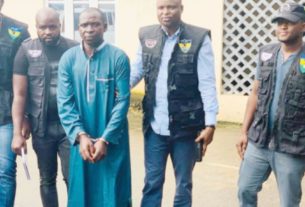 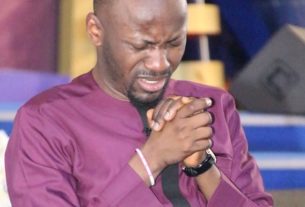 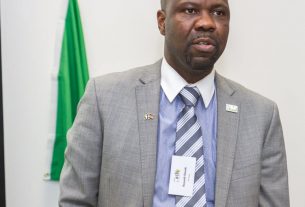