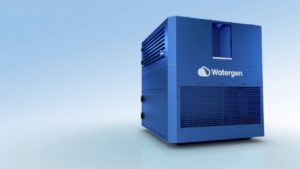 In a press briefing, Mr. Ibelema Obomanu (Technology Consultant, Watergen) revealed that “Watergen  is a technology that is unique. It is a machine that collects humid air from the atmosphere, cleanses the air, condenses it into water, adds essential minerals to the water, chills the water and releases it for consumption. Its source is from the abundant water molecules floating in the air around us rather than from the rivers, streams, ground or subterranean sources which may have been polluted by arsenic and nitrates.

He further stated that “Watergen requires no piping to it, because it is a stand-alone water generating source, which also discourages the use of plastic bottles. It is an energy efficient machine that utilizes any available power source like solar energy and electric generators.

Currently, most households may not be able to afford it because of the cost, but exclusive individuals, institutions and companies can afford it.

Local Government Councils, NGOs and Governmental Agencies can acquire and install it as one of their various people oriented projects. Federal and State Legislators can also deploy them as part of their constituency projects.

“We need to bring its awareness, benefits and uses to the public through the media. We also need to have targeted promos to niche markets and buyers. Introducing it to the necessary institutions, Government Agencies and Authorities concerned.

Partnerships and interested investors are welcome to make this venture a success” He concluded. 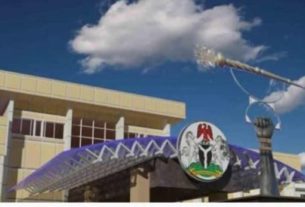 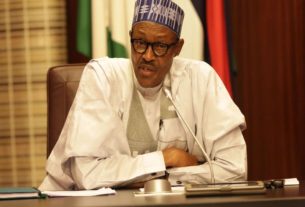 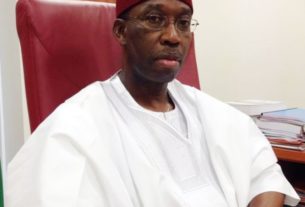