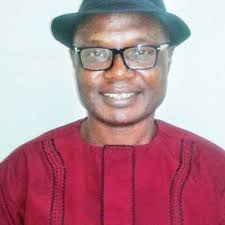 Former President of Small and Medium Enterprise Group (SMEG) of the Lagos Chamber of Commerce and Industry (LCCI), Mr. Jon Tudy Kachukwu has said he might not be able to meet up with Central Bank six months repatriation policy due to the delay of his shipments by Hapag Iloyd /GAC.

Aggrieved Kachukwu stated these in a press conference yesterday saying that the company had informed him that they have a weekly vessel in Apapa port and would sail on July 24 but left on September 7, which is 45 days after. He added that he might be losing a sum of $115,000

Kachikwu begged the Ministry of Transportation to interfere as the delay is against the policy of the Federal Government to improve local infants companies, adding that his goods are likely to arrive its destination in late October causing him chunk from his capital.

He continued that after he loaded his first container on July 22 to meet up with Hapag-Iloyd July 24 deadline but his container missed the vessel, Spyros V then he sent the second container on August 6 and both containers stayed at the dock for 45 days.

“I was reliably informed that Hapag-Iloyd has a weekly vessel in Apapa, Lagos. The information was the driving force but with the turnout of the event, it appears to be a ruse. There are NXPS opened in respect of the two containers which the Central Bank expects my company to repatriate the expert preceding within six months, whereas the containers were held back. The goods might spoil because they were not properly refrigerated by exposing it to heat,” he stated.

When contacted the management of Hapag-Iloyd/ GAC, through the customer care personnel, Martins Linus, who directed the reporter to another personnel, Oluwaseun Aketan  who said: “All shipment has been loaded and placed on top priority.” 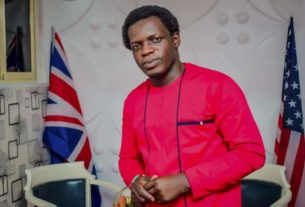 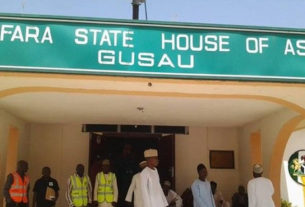 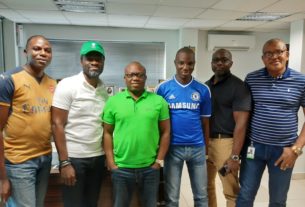