Subscribe “Me, Take Government Job, Tufiakwa!” Charly Boy Storms Imo, Embarks On Protest    – Newstimesafrica
By Austin fair-Nwaulu
Smarting from the Deji Adeyanju and Festus Keyamu controversies over monies collected for ‘Our Mumu Don Do’ activities, especially during the election campaign period, ubiquitous showbiz player, Charles Chukwuemeka Oputa better known as Charly Boy, is on the march again yet with another protest march.
This time around, Imo, his state of origin, is the target. And every arrangement is said to have been made for the march slated for Owerri, the state capital tomorrow morning. Recall that he had relocated to Imo from his Abuja base earlier in the week.
But contrary to the notion that his relocation may not be unconnected with seeking for an opportunity to lobby for a job under the in-coming government of Governor-elect, Emeka Ihedioha, Charly Boy openly dismissed it, saying that he cannot serve under a state government.
‘’Me, take a job in a state government, tufiakwa,’’ he retorted in part. However, the proposed march is planned to be peaceful. ‘’It is for fellow frustrated Imolites who have felt hunger, oppression and hopelessness,’’ he explained.
He further stated that the peaceful protest is meant to advocate for good governance and accountability.  ‘’Government from here on, must be accountable to the people. We must have a Social Contract, OurMumuDonDo,’’ he concluded.
Aside from running away from the above controversies, many feel that Abuja may have become too hot and unfertile for him for obvious reasons.
Meanwhile, the Area Fada, as he is also called, has promised to expose the brain behind the ‘’9digit Scandal’’ he claimed to have failed and other issues. 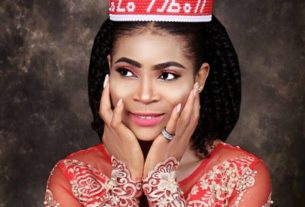 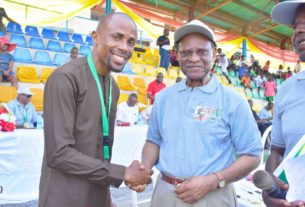 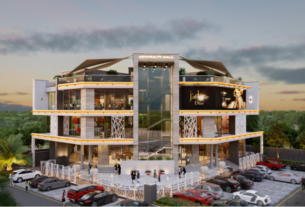