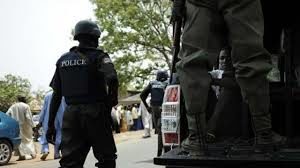 Ahead of the March 9 governorship and state Houses of Assembly polls, security will be tightened across the country, with increased deployment of personnel in potentially volatile states.

This was part of the decisions taken at a closed-door meeting between President Muhammadu Buhari and Service Chiefs in Abuja on Tuesday.

The Minister of Interior, Lt. Gen. Abdulrahman Dangazzau (retd.), and the Minister of Defence, Brig. Gen. Mansur Dan-Ali (retd.), were also at the meeting.

The meeting resolved that security agencies should do all within their means to ensure peaceful elections by stopping persons planning to cause mayhem.

The acting IG, Adamu, who spoke with State House correspondents after the meeting, said some states in the Niger Delta Region would be watched, while additional personnel would be deployed there.

He said Bayelsa, Rivers, Delta and Akwa Ibom states, as well as other locations would receive more personnel.

The IG warned ballot box snatchers to find another job on March 9, as the security agencies would deal “ruthlessly with them.”

Adamu said, “We are all aware of the fact that we just concluded the Presidential and National Assembly elections and we want to congratulate Nigerians for the peaceful conduct of the elections. We are prepared now for the governorship and the Houses of Assembly elections in the country.

“We will like every Nigerian to come out to cast his or her vote. The security arrangement we provided during the presidential elections is being enhanced to provide an enabling environment for everybody.

“We will again advise those that will want to disrupt the process to have a rethink because during the presidential election, we had some few challenges here and there. We will not allow a repeat of the challenges. We are taking more security measures to address the challenges that we noticed.

“We expect that in every state, the conduct of the election will be respected. We expect that electoral materials will not be tempered with, we expect that the Independent National Electoral Commission officials will do their work without being compromised.

“At the same time, the security personnel are to perform their duties without being compromised.”

The IG also stated that some arrests were made in connection with the disruption of the February 23 elections in some parts of the country, explaining that the suspects would be prosecuted on completion of investigations.

Speaking on how cases of violence would be handled in the Niger Delta, the IG said, “We have taken notice that people in Bayelsa and other states within that zone are prone to violence; we have increased the number of security personnel that have been posted there.

“Also, we have increased intelligence outfits that have been posted there to help us identify the people that are trying to cause problem so that we can take them out of the environment before they cause problem.”

He reacted to the accusations that there was too much military presence in the electoral process, saying it was to secure the lives of Nigerians so that they could vote in an atmosphere of peace. 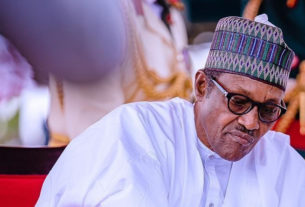 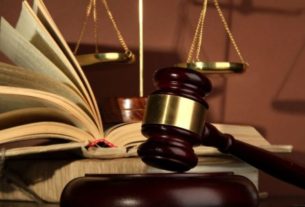 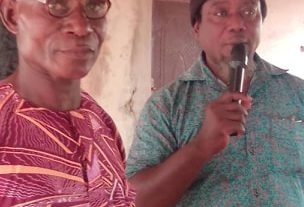