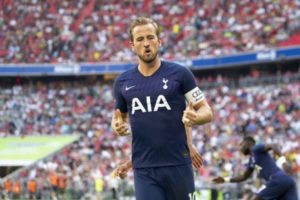 Harry Kane said Tottenham’s battling win against Southampton was a “massive statement” after a difficult start to the season for last season’s Champions League finalists.

Mauricio Pochettino’s side has struggled to find consistency following a period of unrest in the dressing room, with key players including Christian Eriksen linked to moves that never materialised.

Pochettino said they would need time to regain their unity and spirit, but Saturday’s 2-1 victory gave the team a much-needed lift ahead of Tuesday’s Champions League match against Bayern Munich.

Spurs, up to fifth in the Premier League table, battled for an hour with 10 men after Serge Aurier’s red card, bouncing back from a glaring error from Hugo Lloris to hang on to a vital three points, with Kane scoring the winner.

Kane said he hoped the win would be a springboard to success after a disappointing run of results, including a shock League Cup exit at the hands of fourth-tier Colchester.

“I think it was a massive win, and a massive statement to the fans and the club for the players to show how much they want to fight for this club,” said the England captain.

“We were going through a tough spell, but that is all you can do — dig deep and find ways to win.

“It wasn’t our prettiest win at home, but it shows how much we all care about the club. We are delighted with it and hopefully, we can push on from here.”

Kane said tiredness would not be an issue against Bundesliga leaders Bayern, despite having to play with 10 men for such a long period.

“As a team, it is important to try and get a win as soon as possible,” he said. “We know how tough it was last year when we didn’t win for the first few games in the Champions League.

“Especially being at home, we have got to take advantage of that. It will be a great atmosphere.”(AFP) 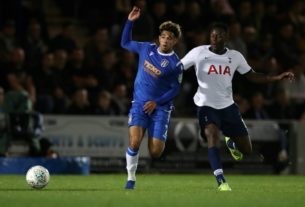 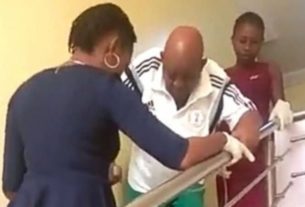 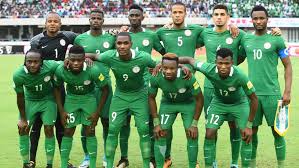